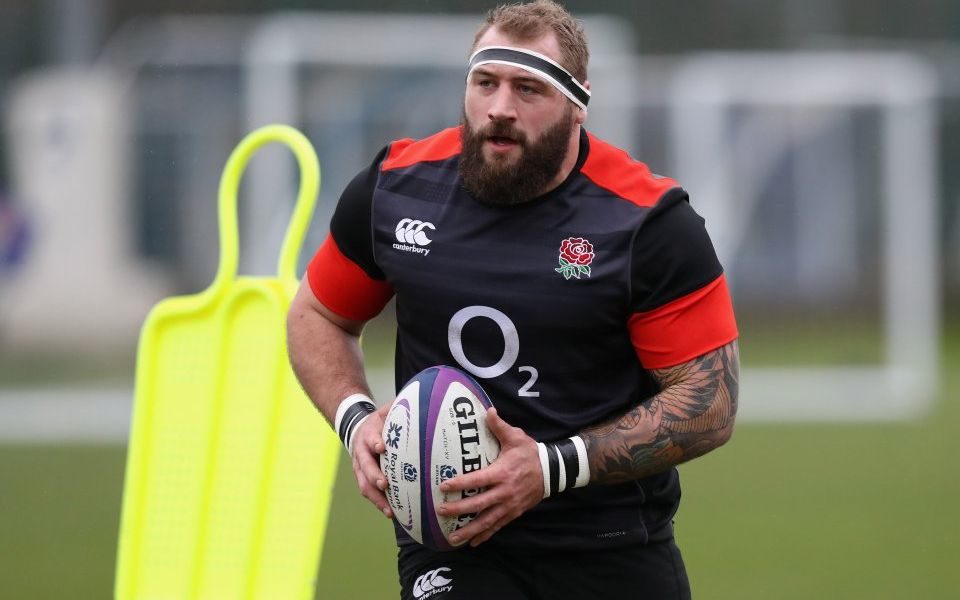 Nobody should discredit Joe Marler for his decision to retire from international rugby at a relatively young age so that he can spend more time with his family.

Marler doesn’t want to be a dad who never sees his children and you have to respect that. Joe’s upfront and will say if he doesn’t like something. Fundamentally, hat tip to him for putting his family first.

The irony is that, as a Harlequins player, Marler lives closer than most to the Pennyhill Park base that England stay at during training camps. It just wasn’t close enough.

It’s sad, though, that the demands of international rugby are so high that people like Joe, at 28, feel that they can’t manage it on top of club commitments – especially at a time when player welfare is high on the agenda.

England cricketers have had similar issues. With success comes some big sacrifices: you take part in incredible occasions and are paid handsomely, but it is very demanding physically and mentally.

This is a massive curveball for England and a huge loss. Marler, a British and Irish Lion, has been a key figure in the game and a stalwart of Eddie Jones’s team, as his 59 caps attest.

He’s a destructive player, one of the best in the world in his position and is in his prime. He’s also a big character, so he will be missed on and off the pitch.

The timing of Marler’s decision, just a year out from a World Cup, is quite strange, however, and does raise some questions about the England set-up.

Defence coach Paul Gustard’s departure for Harlequins in the summer was also weird. Is there something about England making them feel they don’t want to do it any more?

At this point in their preparation for next year’s tournament in Japan you need stability and consistency. You want to know your coaching staff and the 35 players you’ll probably be taking.

England have a new defence coach, John Mitchell, coming in on a one-year contract who is going to remain living in South Africa. I don’t know how you can truly invest in seeing players week in, week out if you are only there for training camps.

Contrast this with Ireland, who have no coaches leaving, no temporary contracts and no players hanging up their international boots because the stresses are too much. Wales are the same.

Continuity and a tight-knit group are what’s required. Too much change can cause confusion. England appear to be firefighting rather than building solid foundations.

Ireland have had none of the disruptions that have affected England (Source: Getty)

One player’s loss is another’s opportunity, however, and there are lots of exciting props out there who can step up.

He wasn’t picked by Jones for the autumn squad, but Val Rapava Ruskin at Gloucester has looked devastating. He now has a major opportunity.

England’s first-choice pairing will probably be Mako Vunipola and Dan Cole, but Kyle Sinckler will think this is a chance to press his claims for a more prominent role.

With the World Cup on the horizon, it’s a case of England figuring out what Marler’s departure means for their game plan.