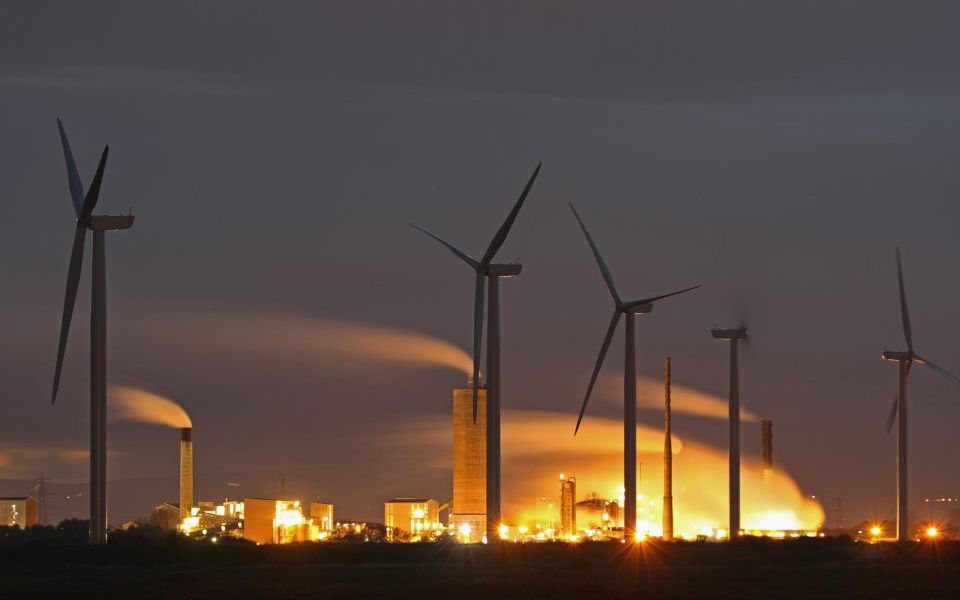 Ofgem has opened an investigation into two energy providers which it suspects are partly to blame for a £59m hole in a green energy fund.

The regulator said it will look into Economy Energy and Spark Energy over the shortfall in the government’s renewables obligation schemes.

Electricity providers who do not get enough of their energy from renewables are required to pay into the fund, which supports major green energy projects across the UK.

Ofgem said that it has already collected around half of the £103m shortfall it identified at the end of August, but there is still £58.6m missing from the fund.

The regulator also said it will require URE Energy and Eversmart to make up their deficits in monthly instalments ending in March next year.

If they miss that deadline, Ofgem said it is “ready to issue a final order to require full payment”.

Ofgem also announced it was missing £4.2m from a fund designed to redistribute the costs of paying private energy producers for what they feed back into the grid.

Households with solar panels on their roof are paid by energy suppliers, who are later compensated from the so-called periodic levelisation fund.

The regulator said it will write to suppliers who did not meet their contributions to the levelisation fund.

A Spark Energy spokesperson said: “We will continue to work closely and openly with Ofgem on this matter, as we have always done.”

City A.M. has contacted Economy Energy, URE Energy and Eversmart for comment, none were immediately available.