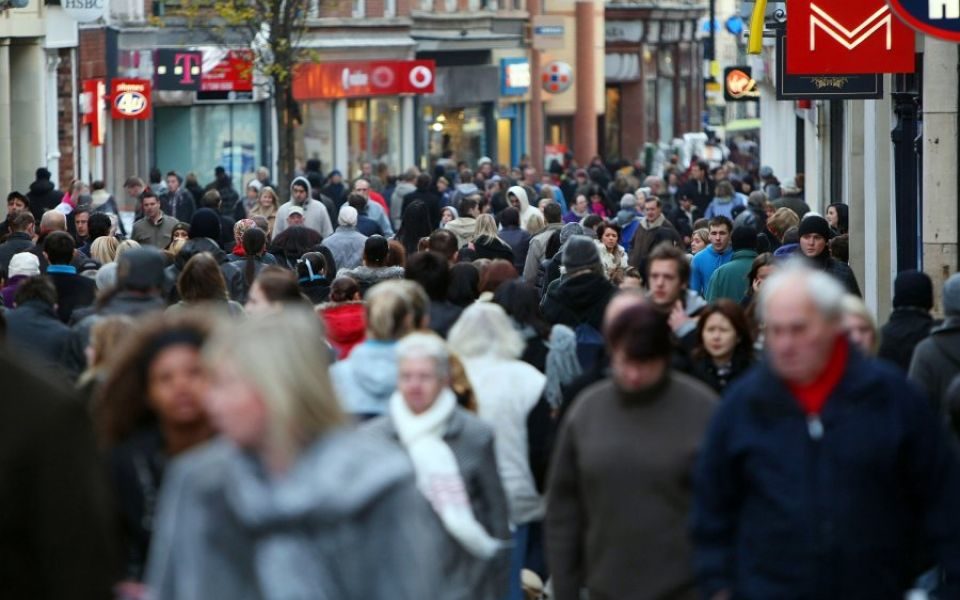 Oasis and Warehouse chief executive Liz Evans has stepped down and will be replaced by chief operating officer Hash Ladha, the company announced today.

Evans, who has been with the company for eight years after joining the high street brands as managing director in 2010, was credited with returning Warehouse back to profitability and achieving award-winning Oasis results.

She is leaving to take up the chief executive role at Fatface following the departure of current head Anthony Thompson in January, Retail Gazette reported.

Evans said: "I would like to thank the Board and all the teams across the Oasis and Warehouse group for their dedication and commitment to the brands.

"It has been an absolute privilege to lead the group for five years and it goes without saying how much I will miss doing so.

"Oasis and Warehouse are brands with a strong product proposition, clear brand DNA and winning teams. I am confident they will continue to be successful and I’m delighted to have played a part in the journey."

Group board director Johann Petur Reyndal commented: "I am delighted that Hash has been appointed as Liz’s successor, he has been an instrumental member of the executive team and group board, contributing hugely to the success of Oasis and Warehouse."