Nomura chief executive steps down after seven years in the role 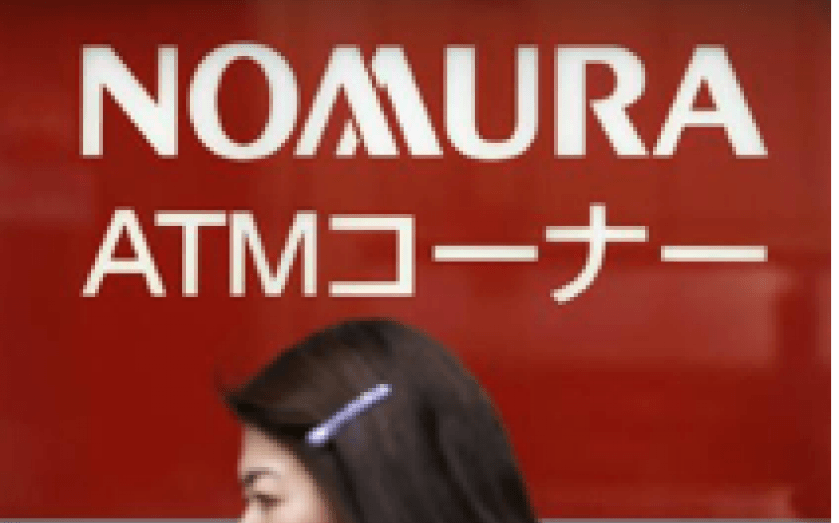 According to a statement from the group, Nagai will be replaced by current chief operating officer Kentaro Okuda on 1 April.

The outgoing boss became chief executive in 2012 after an insider trading scandal accounted for several of the group’s most senior executives.

Under his tenure Japan’s biggest brokerage has undergone a number of cost-cutting exercises after the acquisition of Lehman Brothers’ non-US operations.

In April the firm announced it would cut around 100 jobs in the City in a global restructuring plan to save $1bn (£760m). It also said it would shut more than 30 of 156 domestic retail branches.

In 2016 the bank cut hundreds of jobs in London and across the rest of Europe as it closed investment banking departments.

Around 750 jobs were lost across its European equity divisions, and the majority of redundancies were made in London.

The departure of the firm’s second-longest serving chief executive since World War Two has been the subject of much speculation in Tokyo.

Earlier this year advisers recommended that shareholders should vote against returning Nagai to his role after the group posted its first full-year loss in ten years.

Read more: Nomura plans to cut up to 50 staff from its global trading division

However, in the last quarter profit at Nomura reached its highest level in 17 years, an early vindication of the success of Nagai’s work.

Nagai is due to become chairman when he steps down at the end of March.