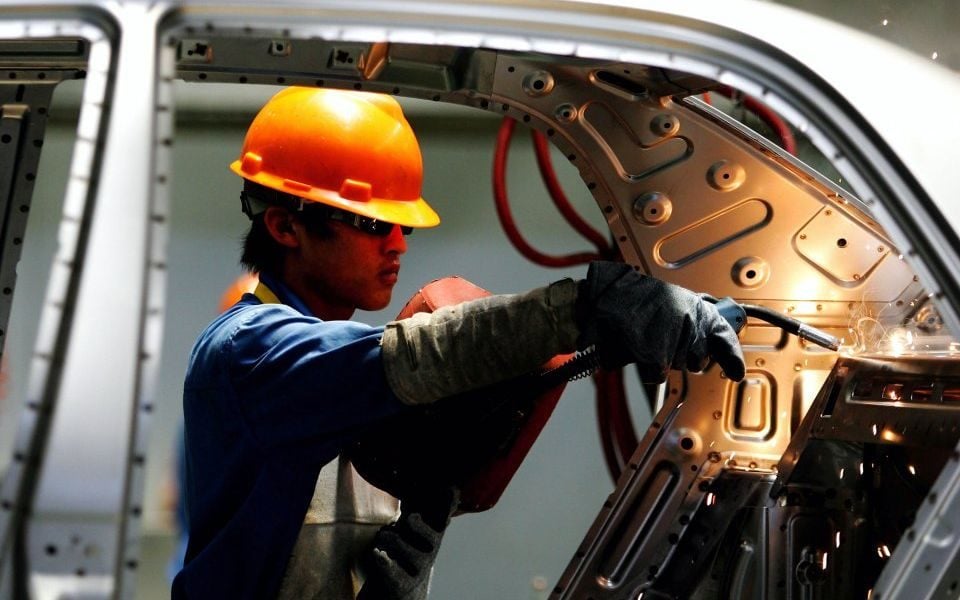 The number of vehicles made slumped by 45 per cent, according to fresh figures from the Society of Motor Manufacturers and Traders (SMMT).

Planned factory closures designed as temporary measures to mitigate the UK’s scheduled departure from the EU on 29 March were chiefly to blame, the industry body said.

“Prolonged instability has done untold damage, with the fear of ‘no deal’ holding back progress, causing investment to stall, jobs to be lost and undermining our global reputation.

“This is why ‘no deal’ must be taken off the table immediately and permanently, so industry can get back to the business of delivering for the economy and keeping the UK at the forefront of the global technology race.”

The shutdown cannot now be repeated for the UK’s current Brexit deadline of 31 October, the SMMT said, saying it was part of a swathe of expensive and ongoing contingency measures against a no-deal Brexit.

Such stoppages are usually scheduled for the summer holidays, but bringing them forward saw manufacturing for home and overseas markets slump 43.7 per cent and 44.7 per cent respectively.

Meanwhile for the year to date, car production is down 22.4 per cent compared to the same period last year.

The SMMT warned that April is the 11th consecutive month of decline.

And it estimated that annual production would slip 10.5 per cent lower than last year even without a no-deal Brexit.

Other key threats to the car manufacturing industry identified by the SMMT include weakening demand from China, the EU and US.

Read more: Ford announces 7,000 job cuts as it moves up a gear in restructuring plan

“Provided the UK leaves the EU with a favourable deal and substantial transition period, and notwithstanding any escalation of global trade tensions, the decline in volumes is expected to ease by the end of the year, as new models come on stream and production lines remain active over the usual summer shutdown months,” the SMMT said.