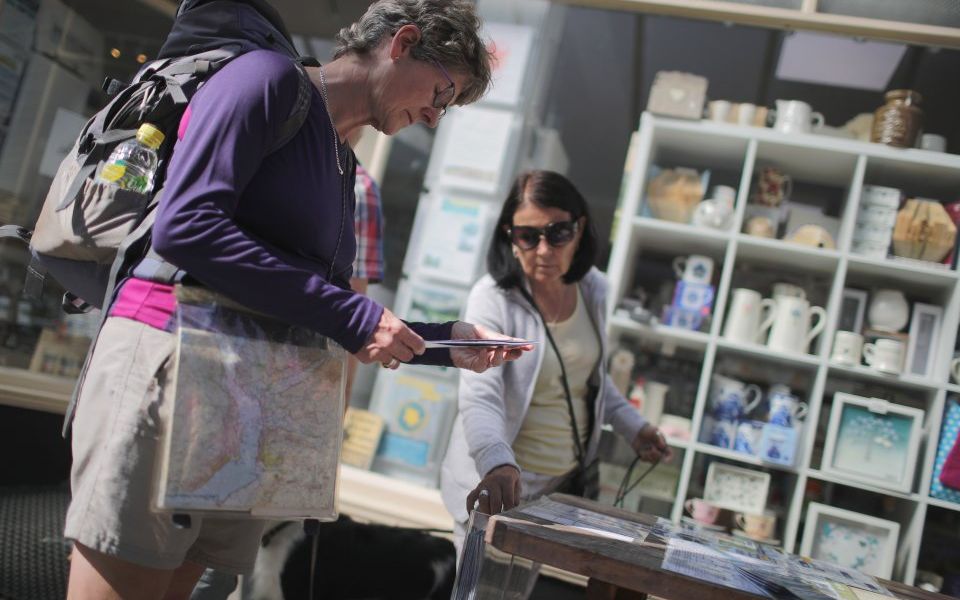 There’s been no shortage of negative headlines surrounding UK retail in recent weeks with the woes of the sector hitting some high profile names in recent months including House of Fraser, Moss Bros last week, and John Lewis surprising the markets in reporting huge drops in profits.

Earlier this year Next warned that trading conditions were the toughest they had been for 25 years, after the company warned that margins could come under further pressure in the upcoming fiscal year.

With the increasing prevalence of consumers to shop at Primark on the budget side, as well as online with more fashionable retailers like Boohoo, Asos and Zara, traditional brands like Next appear to have fallen through the cracks.

In the first quarter of this year there were signs that revenue was starting to pick up with its online operation picking up the pace. The big question is whether the extended warm weather spell this summer has helped it maintain the pace set in Q1 or whether turnover has slowed down ahead of the autumn. The company warned in August that the summer sales boost in July might not translate into August and it appears that they were probably a little too pessimistic about this, as initial August and September revenues appear to be better than expected.

On the profit side, the high street retail business saw profits decline 23 per cent to £73.2m, and while on-line profits rose 21 per cent it wasn’t enough to prevent first half profits coming in below expectations at £311.1m, below the £315.3m expected.

It is quite clear that store revenues continue to be the pinch point for profits, and while the company expects to increase floor space by 42,000 square feet this year, it appears to be by virtue of opening new concessions at the expense of fewer bigger stores.

Concessions appear to be on an upward path, while stores with leases that are due for renewal have in some cases been closed, despite being profitable, due to the uncertain UK retail environment.

Despite profits coming in below expectations for H1, management were more bullish about the rest of the year, due to the improvements seen thus far in August and September, raising its guidance for sales growth from 2.2 per cent to three per cent, while also raising their profits guidance from £717m to £727m, and this has seen the shares rise strongly, after hitting five month lows yesterday.

The company also said that it was well prepared for the possibility of the UK leaving the EU without an agreement, with respect to its administrative and IT frameworks.

Spread bets and CFDs are complex instruments and come with a high risk of losing money rapidly due to leverage. 78% of retail investor accounts lose money when spread betting and/or trading CFDs with this provider. You should consider whether you understand how spread bets and CFDs work and whether you can afford to take the high risk of losing your money.