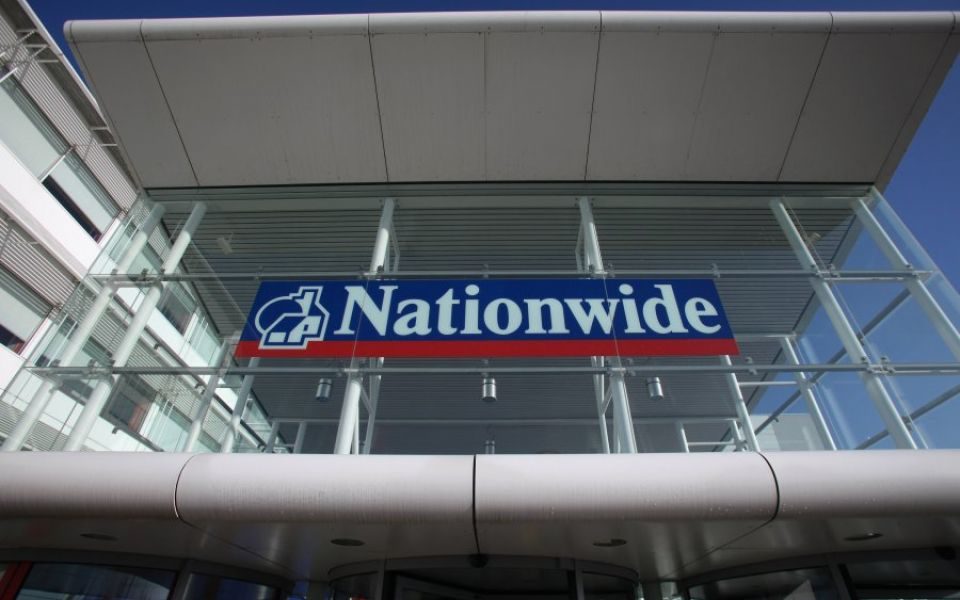 Nationwide has acquired a £15m stake in fintech startup 10x Future Technologies as it looks to boost its digital offering and shake up the business banking sector.

The UK’s largest building society has invested in the firm founded by former Barclays boss Antony Jenkins to build a digital platform for its new business current account.

When it was launched in 2016, 10x developed a cloud-based digital platform for Virgin Money but the deal was cancelled last year following CYBG’s takeover of Virgin.

In November Nationwide announced plans to launch a business bank account by the end of 2019.

The building society has also bid for up to £50m from an RBS fund designed to boost competition in the business banking sector, which it said would deliver a “bigger impact sooner.”

Regardless of whether Nationwide is successful, the partnership with 10x will enable businesses to access both mobile and online banking later this year, the company said.

The £15m investment is part of a larger funding round by 10x as it aims to expand.

Nationwide chief executive Joe Garner said: “We believe we can become the gamechanger in the business current account market – just as we have for personal accounts.”

He added: “Like us, 10x is aiming to massively improve service in financial services and are therefore a natural partner.”

Jenkins said: “Nationwide is one of the UK’s most trusted and service-centric brands and our digital delivery team looks forward to supporting the Society in setting new standards in business banking – just as good digitally as it is in branch.”