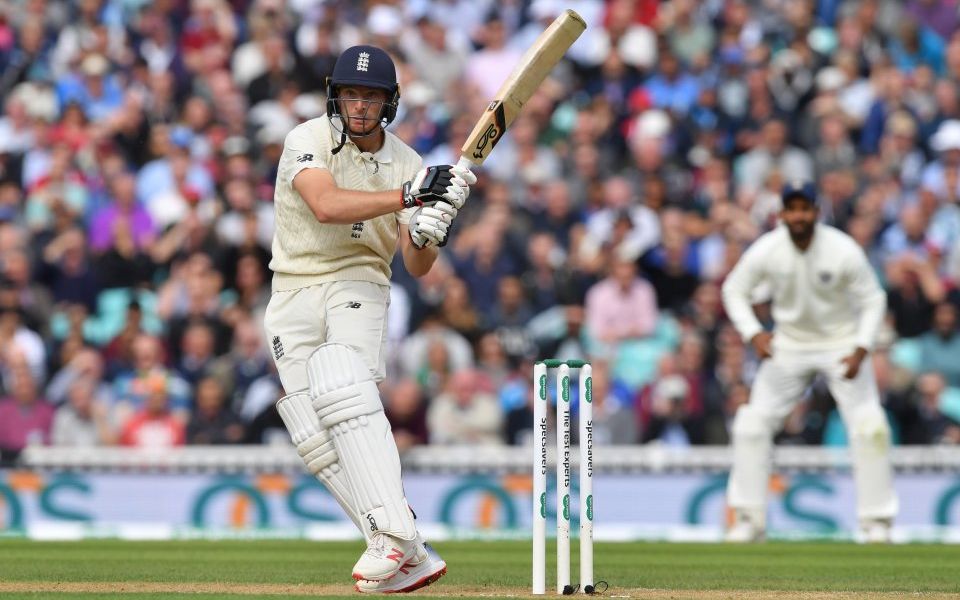 Cricket is a game of numbers. While all sport uses them to record the score and to quantify performance – goals scored, points kicked, finishing time – cricket is the most innately linked.

From the first Test match between England and Australia in 1877 runs, wickets, overs, extras, maidens and more have been meticulously documented.

It is possible to piece together a match just by reading a scorecard. Batsmen cherish lofty landmarks and bowlers crave miserly figures.

Read more: Chris Tremlett: Anderson has all the attributes to break more records

Yet for a sport with such a lengthy history and a rooting in digits, cricket’s acceptance of data analysis, in the professional and public domain, has been a gradual one.

But increasingly data is being devoured. Players are being informed by video analysis, coaches are adopting advanced approaches and fans are being informed better than ever. Data is helping techniques to be tweaked, game-plans to be formulated and points to be illustrated.

As Nathan Leamon, England team analyst and author of The Test – a debut novel based on The Ashes – explains cricket is following a pattern familiar to other sports when it comes to embracing data analysis.

He tells City A.M: “There’s usually an initial big wave of enthusiasm: someone reads [baseball analytics book] Moneyball and decides that’s the way to go, particularly if that team has success with it. It’s written up as the next big thing. 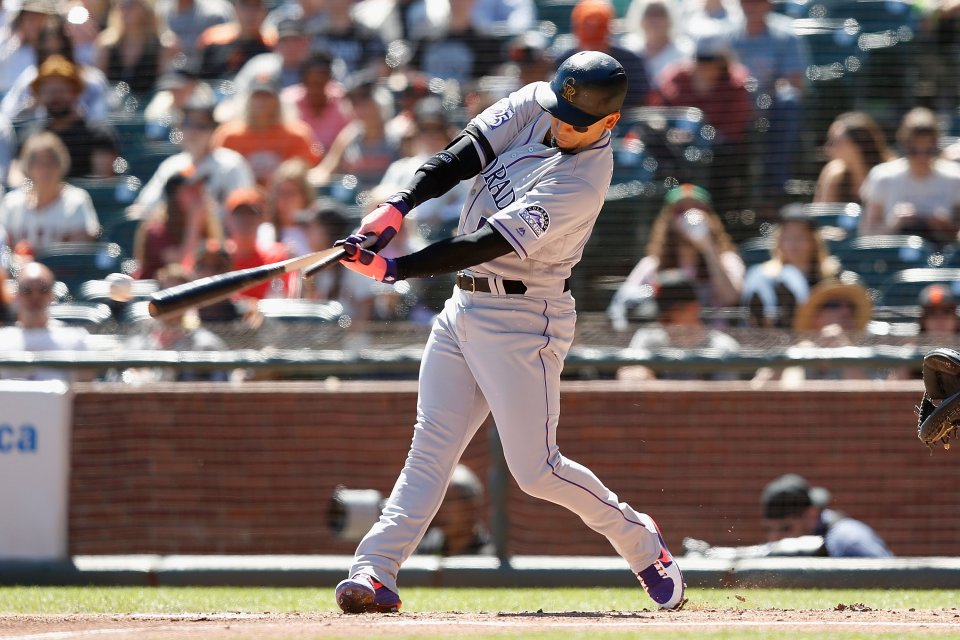 American sports, and baseball in particular, are ahead of cricket in using data (Source: Getty)

“Then there’s a reactionary backlash against it, particularly if something goes wrong with one of those early adopters. It then becomes fairly unpopular, at least in the mainstream.

“Then the tide comes in and everyone starts to do it in their own way and it becomes a generally accepted part of the sport. Some people like it and some don’t but it is valuable and of use.

“I think we’re just at the start of the third phase now. There’s definitely more interest and acceptance from mainstream voices in the press and from coaches and players as well.”

Leamon, who joined England in 2009 under coach Andy Flower and captain Andrew Strauss after completing a maths degree at Cambridge and teaching and coaching at Tonbridge School and Eton College, also co-founded cricket statistics company CricViz and has been at the forefront of its acceptance. 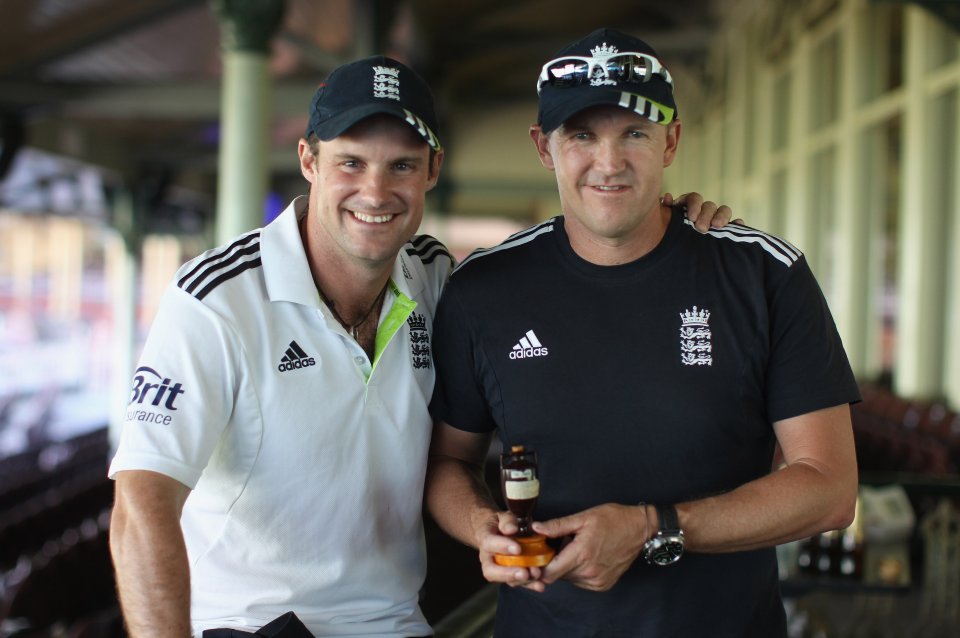 While it’s understandable for an elite sports environment to adopt something which can help explain trends and potentially give them the edge, recently data usage has been notable in the consumer sphere too.

Much like the introduction of expected goals (xG) on BBC’s Match of the Day, CricViz graphics and stats are used by broadcaster Sky Sports to help illustrate points and inform the viewer during play.

Leamon says video was a key part of the set-up when he arrived on the scene nine years ago, but the range and detail of the data now available is ever-expanding.

Some players use the resources available more than others and “coaches and analysts are weary of pushing things onto players once the match has started because you don’t want to cloud their judgement,” but more than ever analysis is informing what happens on the pitch.

Leamon, who was England’s lead analyst until 18 months ago but now focuses solely on white-ball cricket, explains his role requires constant curiosity. He can be asked “half a dozen to 30 or 40 questions during a days’ play,” while he is also charged with contextualising selection decisions. 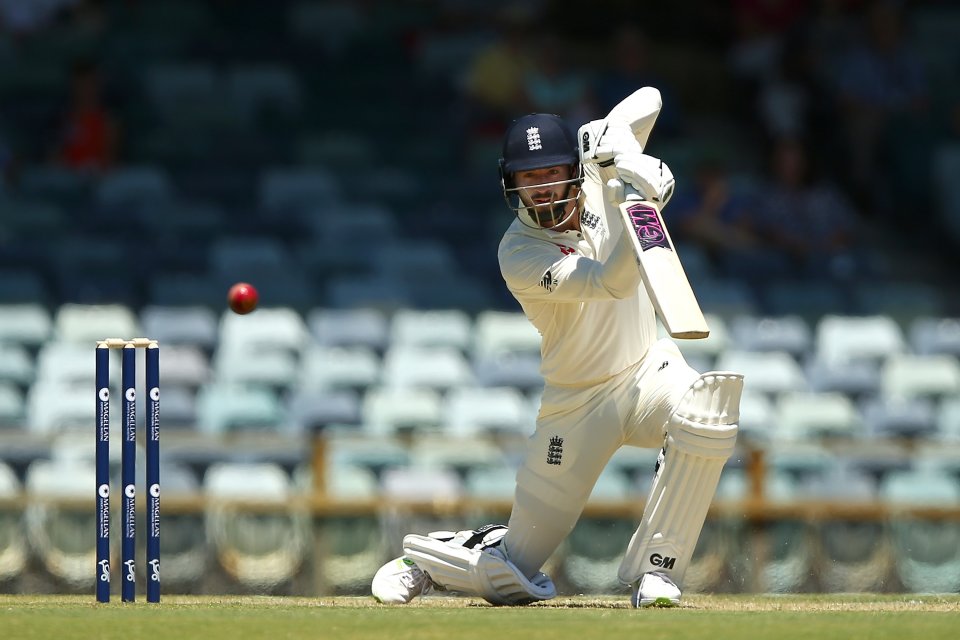 James Vince was picked for England's squad for the fourth Test against India at the Ageas Bowl earlier this summer (Source: Getty)

Jos Buttler’s recall, Ollie Pope’s step up from Surrey and James Vince’s third chance in the Test side have all been discussed widely this summer. All of those selections have been based on the opinion and judgement of national selector Ed Smith and the panel, but also on data.

“What generally happens is in the run-up to the meeting is the selectors will flag up the areas that are going to be the main areas of consideration,” Leamon says. “I’ll prepare information on the roles or the players they’ve shortlisted. We’ll also look at match-ups between the players and the opposition.”

Selections are now informed by a metric Leamon has helped develop: the weighted average, an attempt to get a better picture of a player’s ability than the black and white format of an average can provide.

“Performance and form are very hard to isolate using traditional measures, so you have to come up with something that’s quite granular and ball-by-ball.” 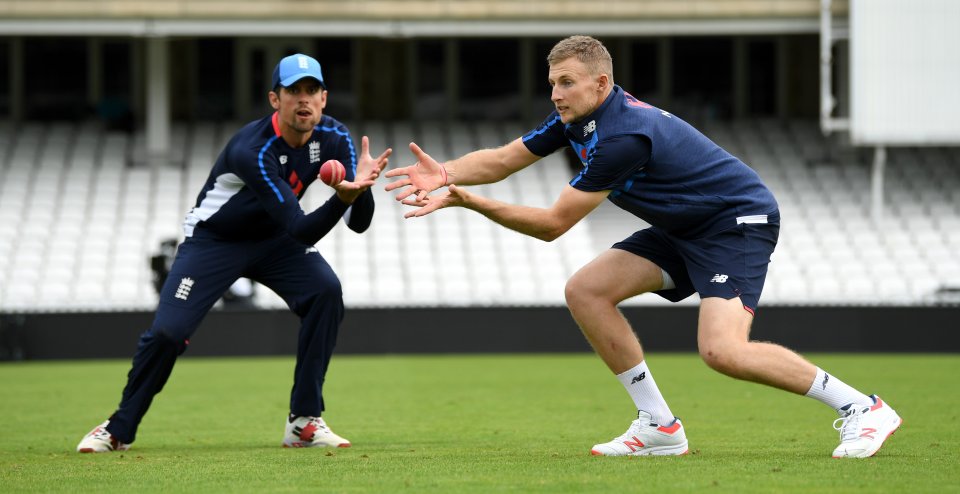 Nathan Leamon believes fielding will be the next growth area of analysis in cricket (Source: Getty)

Clearly data already plays a significant role, but there are always area to improve. Leamon thinks fielding – the skill itself and its analysis – will be the next frontier.

“We’re getting closer and closer to notional limits of how good you can get at batting or bowling, whereas if you compare skills in fielding to comparable skills in other sports – baseball being the obvious example – I think you see a vast headroom for improvement,” he says.

“We collect very little objective data when it comes to fielding, compared to bowling where you’ve got Hawk-Eye tracking the ball to within a few millimetres; how fast it was released, where from, where it pitched, how much it swung and deviated and where it went after it hit the bat. We’ve got incredibly precise data on that, whereas we don’t even record where the fielders are.”

Cricket is a game of numbers. It’s now unlocking the potential of its roots.