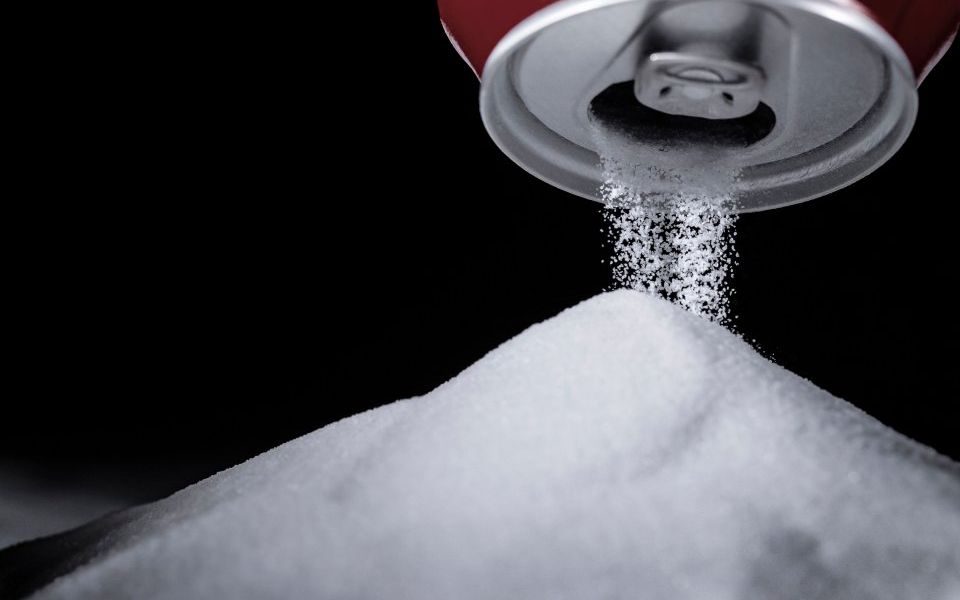 Facing stiff competition from the Baltics this year, Britain dropped down the league tables in one of its favourite pastimes, big government nannying.

The UK fell two spaces on Epicenter’s annual Nanny State Index to fourth, overtaken by Lithuania and Estonia, which romped up the table.

However, the country can still proudly say it has the most restrictive tobacco laws, continuing long tradition.

Adjusted for affordability, Britain has the highest rate of tobacco duty in the world and, alongside France, became the first European country to ban branding on cigarette packets in 2016.

However, liberals can still be happy about some parts of UK law, said Christopher Snowdon, head of lifestyle economics at the Institute of Economic Affairs, who compiled the report.

“The only slivers of liberalism in Britain involve alcohol advertising – which is not banned in any media although there are strict guidelines on content – and e-cigarettes which UK health authorities recognise as beneficial for smoking cessation.”

However, Snowdon saw a chance that some of this could be changed in parts of the country: “A proposal by the Welsh government to ban vaping in ‘public’ places fell apart in 2017, but the idea – and several other nanny state schemes – may rear its head again now that its chief proponent, Mark Drakeford, is the First Minister for Wales.”

Finland topped the table, scoring of 49.5 out of 100, data released yesterday shows. And at 37, the UK is only 0.3 points behind Estonia.