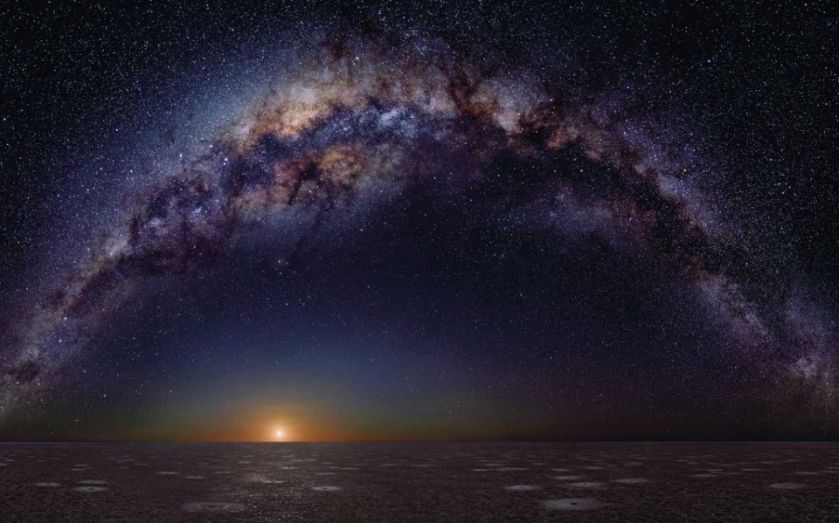 William Wordsworth wrote of a “sense sublime, something far more deeply interfused, whose dwelling is the light of setting suns, and the round ocean, and the living air, and the blue sky.” A “sense sublime” is a good way of describing the feelings induced by the work of Australian photographer Murray Fredericks, whose stunning landscapes overwhelm the viewer with operatic emptiness.

Having graduated with a degree in politics from the University of Sydney, Fredericks decided to try his hand at photography after becoming intimately acquainted with the power of nature during long stretches of time on his own in the Himalayas. 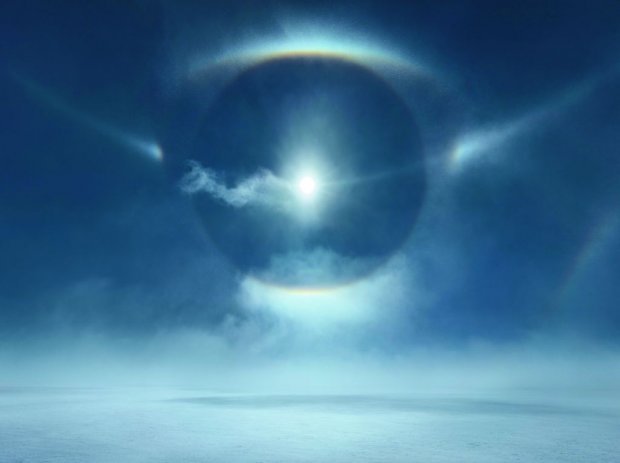 His first project was completed in Lake Eyre in South Australia, and that’s where he’s returned for this latest series of photographs (including Salt 400, pictured top), all of which were taken at night.
Murray Fredericks: Recent Works is free and runs 10 December – 30 January at Hamiltons Gallery