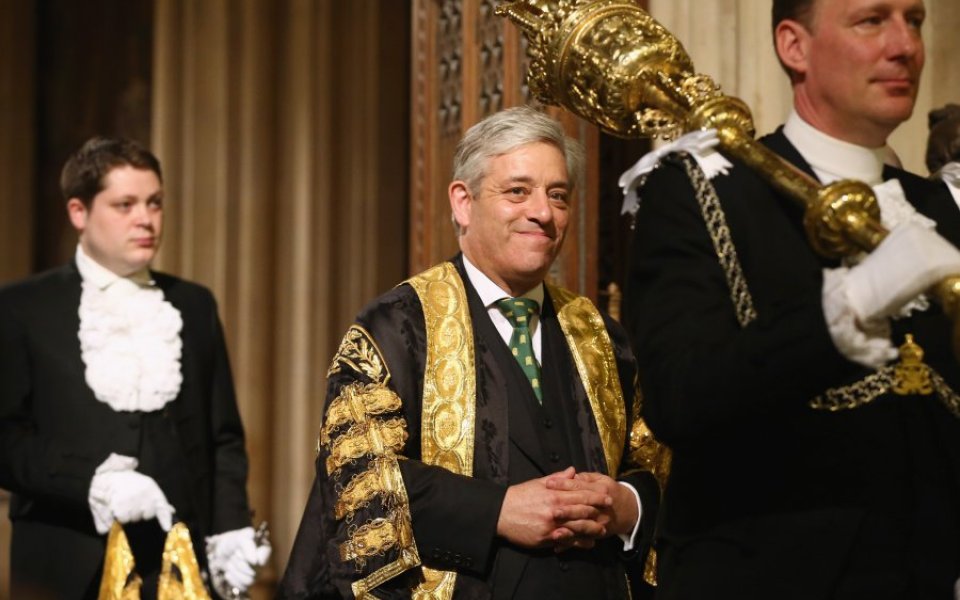 Speaker of the House of Commons John Bercow has spent thousands of pounds just on entertaining fellow MPs and foreign politicians since April 2012.

According to the Press Association, which accessed information under the freedom of information act, Bercow has spent £1,600 on lunch for his Lithuanian counterpart, £1,023 for beeswax candles (an obvious necessity) and £286 to tune a grand piano.

Read more: How much more does your MP earn than your local average?

The Speaker's office had previously asserted that spending was 19 per cent lower than under Bercow's predecessor.

But back to the specifics. According to PA, Bercow spent £2,223.34 on a dinner for the "panel of chairs", a group of MPs who chair public bill committees, in January 2010. In 2015, he spent £2,057 on a dinner to mark the retirement of former deputy speaker and Labour MP Dawn Primarolo.

Bercow's office have defended their claims. A spokeswoman for the speaker's office said they were not going to query the figures. However, they defended themselves, saying every speaker in modern times has hosted receptions for MPs after the State Opening and the cost of doing so had fallen by 77 per cent since 2009.

But the TaxPayers' Alliance isn't happy. It said: "Committee chairs do important work, but they were in fact completely unpaid until relatively recently. There was no shortage of candidates for the positions under the current pay deal, so taxpayers will struggle to see a justification for a further hike. Whatever happened to reducing the cost of politics?"

This comes after it was found that the speaker of the House now takes home more than Prime Minister David Cameron in his pay packet, after having accepted an extra pay rise on top of the 10 per cent given to MPs earlier this year.