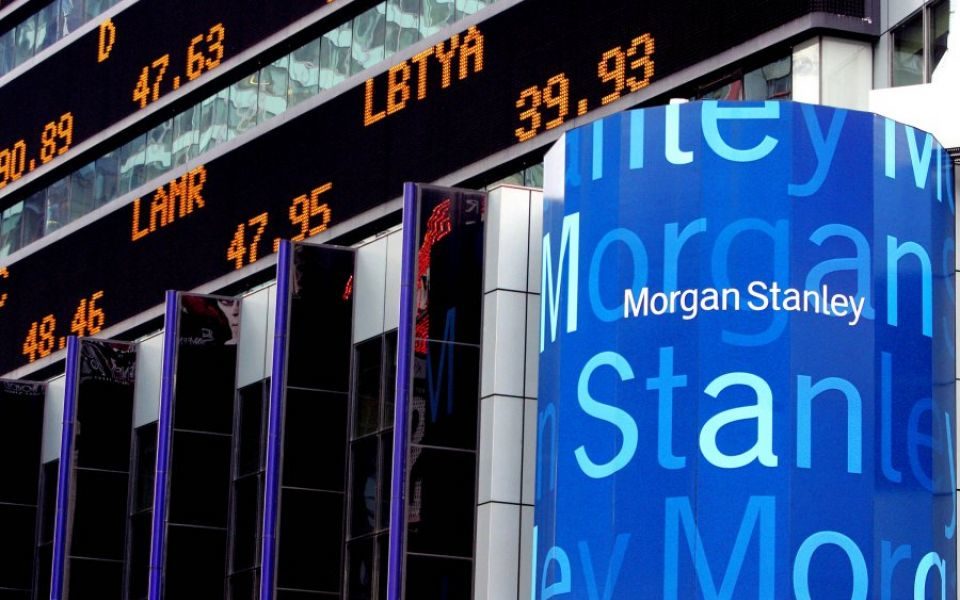 Morgan Stanley suffered the sharpest fall in trading revenue among its peers at the end last year, sending shares plummeting.

Fixed income trading at the US bank fell 30 per cent year-on-year to $564m – the largest fall in a week of mixed fourth quarter results by major US banks – the bank said today as shares fell more than six per cent at the opening.

Following Wall Street's worst December since 1931, banks have this week revealed the impact the month's market turbulence had on earnings.

The bank said revenue was hit by the “volatile global market environment” and chief executive James Gorman admitted the results were “not satisfactory.”

Wealth management earnings were also down to $4.1bn from $4.4bn a year ago, driven by the difficult environment and losses relating to employee compensation plans.

“In 2018 we achieved record revenues and earnings, and growth across each of our business segments – despite a challenging fourth quarter,” chief executive James Gorman said.

“While the global environment remains uncertain, our franchise is strong and we are well positioned to pursue growth opportunities and serve our clients,” he added.

But its fixed income trading division suffered an 18 per cent revenue drop to $822m.

Earlier this week JP Morgan’s fixed income trading revenue plunged 18 per cent to $1.9bn – its lowest since the financial crisis, while income at Citi’s bond trading division was slashed 21 per cent to $1.9bn.