More countries line up to make Bitcoin legal tender - which one will be next? 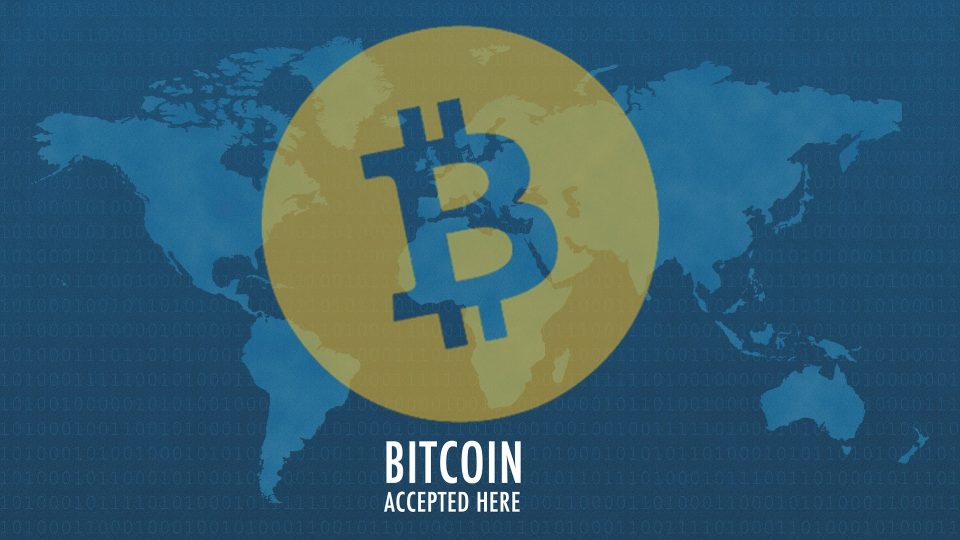 At least four more countries are preparing to table legislation to make Bitcoin legal tender, it is believed.

El Salvador made history last week as it took a government vote to pass laws that brought Bitcoin into its mainstream financial system. The motion was passed and signed yesterday.

The bold step, widely applauded throughout the crypto community, may now give other nations the confidence to adopt Bitcoin as legal tender.

It is understood that at least four more countries are now preparing paperwork that will set the wheels in motion to deliver the vote to their respective parliaments. And, according to global financial expert Paul Murillo, one of them could be in a position to make the move in the next few months.

“Several countries have been making noises about the possibility of making Bitcoin mainstream within their financial systems, but El Salvador’s government has been the only one to just simply get on with it – until now,” he said.

“What we now see is a series of finance ministers from several countries watching and waiting for a while to see what mistakes El Salvador makes, and what they can learn – these are some of the bigger countries who we may not see taking this step for many years.

“The ones to watch now are those countries who have already done their homework on Bitcoin and who are ready to make the move within the next 12 months.”

Mr Murillo believes he has already pinpointed the likely candidates who are already preparing to enter the Bitcoin arena.

“Some of them are neighbours of El Salvador, and others are not – but they all face the same financial situation and see Bitcoin as the future of finance and a provider of great freedom,” he said.

So, which country could be next, and why?

This landlocked nation, often in the shadow of its wealthier neighbours, has already declared itself intent on forming an alliance of financial inclusion with other South American countries, and Bitcoin appears to be high on the government’s agenda.

Congressman Carlos Rejala is expected to pass a bill in July through Asuncion with the aim of attracting cryptocurrency companies to Paraguay. If passed, it would only take a second bill in October to have Bitcoin officially recognised.

“As I was saying a long time ago, our country needs to advance hand-in-hand with the new generation,” commented Congressman Rejala last week in response to El Salvador’s move.

“The moment has come, our moment. This week we start with an important project to innovate Paraguay in front of the world.”

The tiny country of Panama has always punched well above its weight in terms of economy, thanks largely to its geography which makes it the link chain between south and central America.

It has played a key role in the world’s shipping movements with a monumental feat of engineering in the shape of the Panama Canal. Although opened in 1914, Panama City was only given control of the 50-mile stretch of water in 1999. This alone, though, makes it influential on the world stage.

Not to play down El Salvador’s bold step, but if Panama became the next Bitcoin nation, the world really would sit up and take notice.

He tweeted: “This is important. And Panama cannot be left behind. If we want to be a true technology and entrepreneurship hub, we have to support cryptocurrencies.”

A proposal is expected before the Assembly by the end of next month.

Mexican politicians are keen to move the country and its economy forward as much as possible. Legislation over cannabis legalisation in the last couple of years have paved the way for wider talk about Bitcoin.

Early last year, there had been discussion for proposals of a national cryptocurrency for Mexico, but the balance of thinking has now shifted towards Bitcoin – particularly after El Salvador’s politicians began the process of adoption at the start of 2021.

Talks are in the pipeline, and it should be just a matter of time before an agreement is in place to bring a motion for discussion to the Mexican parliament.

The financial world looked on in curiosity when Venezuela unveiled its own cryptocurrency in 2018.

Petromoneda had been touted as the answer to all the troubled nation’s money woes but, as many observers at the time predicted, it never really lived up to expectations.

On paper, Venezuela should be one of the richest countries on the planet. Its gold and oil reserves would be the envy of the world had it all not been so catastrophically mismanaged.

Venezuela’s fiat situation is dire, to say the least. But it did make an effort with crypto, therefore it has form, infrastructure and a willing population to make the step into Bitcoin which would provide a tried-and-tested cryptocurrency solution.

If any country was ready to move into legal tender territory with Bitcoin, then Venezuela would be it. Some effort from the government could quickly drive this one over the line.

Others to watch out for…

Although steeped in history and tradition, Brazil is often considered innovative. It has a strong business community and its crypto and blockchain conferences and summits are well supported by the government.

Many elected ministers within the corridors of power are also quite young, with a handful of tech entrepreneurs taking seats.

Again, Brazil is a country which has made its desires known about the prospect of a national cryptocurrency, but officials in Brasilia are said to be keen on the idea of being part of a ‘Bitcoin conglomerate’ stretching across South America.

It is believed bills are already being drafted, and could be brought before government by the end of the year.

Several politicians in this small central American republic have already sounded their horns in support of El Salvador.

In fact, many analysts were surprised that Managua hadn’t declared its intention to make Bitcoin legal tender already, such was the narrative among the 6.5m population.

However, now that its neighbours have crossed the line, it could be just the spark that Nicaragua needed.

One key component to look out for here would be if the US adopts a rhetoric of potentially imposing sanctions on El Salvador for making legal tender out of Bitcoin. The popular view in Washington appears to be that Bitcoin is a threat to the power of the US Dollar.

Given the historically niggly relationship between the two nations, that alone might be enough to whet the Nicaraguan appetite.

For many financial experts, Argentina represents something of a curious enigma.

It is a huge country with an impressive approach to economics, technology and education. Alas, time and time again, it struggles to make all three sing in harmony.

Cryptocurrency is popular among it’s near 50 million population, and there have been discussions – even open talk in government – about Bitcoin. Ministers are keen to adopt, and are willing to move with it, but the old guard and the old ways tend to puncture the tyres of enthusiasm.

The people are willing, but the often outright batty politics of this sleeping giant seem determined to get in the way.

That being said, it is understood that a bill will be proposed before the year is out. Whether it goes through or not is in the hands of Argentina’s political circus.

The only country outside of Central and South America with the potential and ability to make Bitcoin legal tender any time soon is Malta.

This remarkable Mediterranean archipelago has been the European vanguard of blockchain and cryptocurrency for the last few years, with a government as welcoming of the tech industry as its people.

Malta’s population has risen dramatically since 2018 when hundreds of tech companies and thousands of employees all made a beeline to it, largely attracted by tax breaks and benefits for the industry.

While any move towards making Bitcoin legal tender would certainly be frowned upon by EU leaders, Malta has long made its discomfort with the Euro well known, and was a supporter of the UK’s decision to head for the Brexit door.

It may well be that Brussels could pull the rug from under Valetta, but it might not be the non-starter that several observers would believe it to be.

Independence courses through the veins of the Maltese people, and moves are already afoot to bring Bitcoin to the forefront of financial discussion over the next 12 months. Outside of Latin America, this is the one to watch.