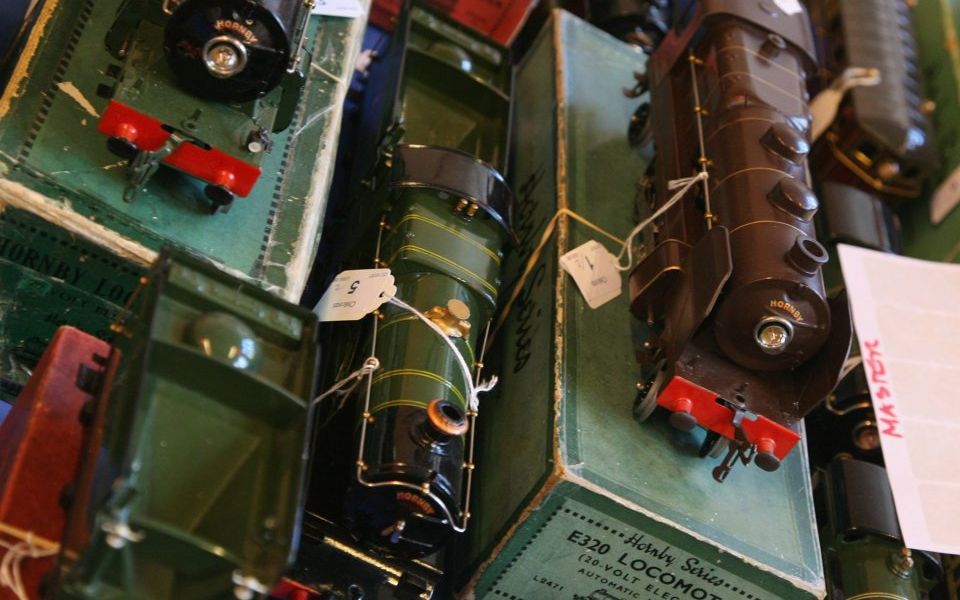 Model train maker Hornby told investors its trading outlook was staying on track this morning, despite a drop in sales over the last six months.

Ahead of its annual meeting later on today, the company gave a trading update – saying its decision to slow discounting has led to lower sales.

However, it said not slashing prices had led to improved gross margins, which combined with the company cutting down on costs meant it was shrinking its operating losses.

The market reacted fairly favourably to the update in early trading, as Hornby shares rose 1.6 per cent.

Hornby added that full-year sales meeting targets would be dependent on the vital Christmas period going well, as it continued to rebuild trust and clear its excess stock.

Much has changed at Hornby over the last 12 months. The business is leaner and the improvement to our planning horizons are well advanced. More detail will be disclosed on the progress being made when the group announces its interim results for the half year to 30 September in mid-November.

It follows the firm signing a deal with Warner Brothers to sell DC related products earlier this month.