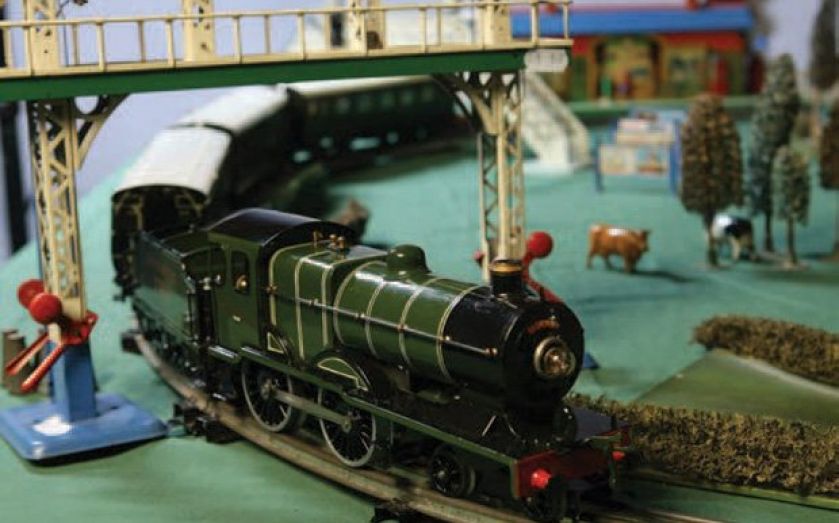 HORNBY, the toymaker behind Thomas the Tank Engine, has delisted from London’s main market and launched on Aim today as part of a radical turnaround of the troubled business. The Kent-based company said it has also completed a £15m placing, which will be used to pay down bank debt and fund its recovery. Hornby has had a tough few years, hit by recurring delays at its manufacturer in China and the collapse of one its main retailers, Modelzone, in 2013. Under chief executive Richard Amer it has overhauled its supply chain, including bringing some of its manufacturing back to Britain and moving to a new warehouse in Canterbury last year. Efforts have paid off so far, with the Airfix-maker steaming back into profit in the year to March.