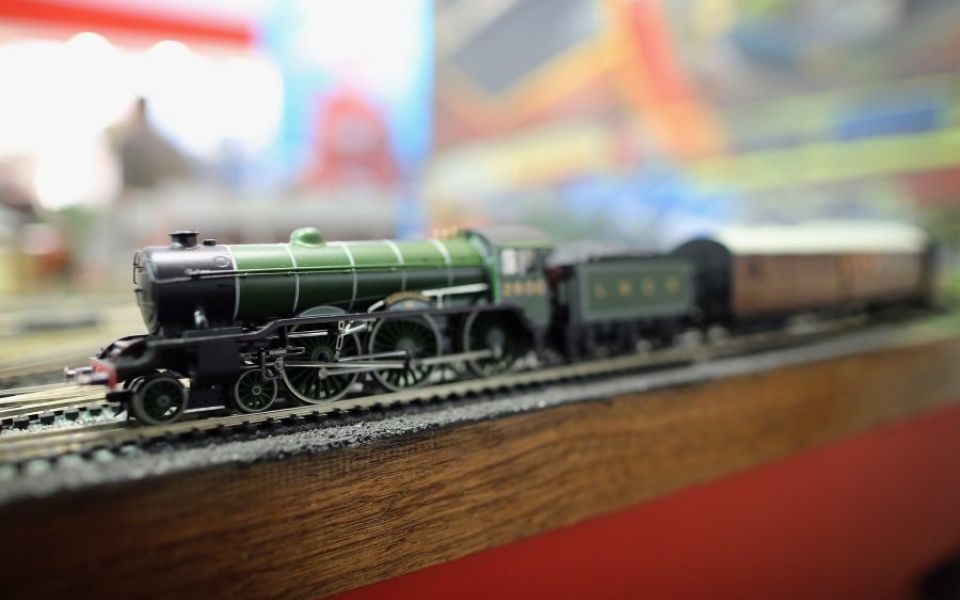 Model railway maker Hornby today said it will end discounting as it reported a reduction in losses in the six months to the end of September, sending shares up more than five per cent.

Cash flow from operating activities was down to £4.6m from £5.3m in the same period last year.

The company did not report a dividend.

The results will be a positive sign for the struggling company, which is attempting to turn around its recent fortunes.

Hornby said it is reinforcing its policy of not discounting items to meet short-term objectives. While this has resulted in lower sales, the company is making a higher margin.

The model railway brand described how some of its products were sold at “aggressively discounted prices”. It is now hoping to regain trust with retailers and boost sales in the future.

“The scheme is one of the most generous you will find and will see a one-off five per cent bonus given for getting to break even and roughly 15 per cent of operating profit shared between employees thereafter,” said Davies.

Chief executive Lyndon Davies said: "Having slammed on the brakes as hard as we could to prevent further damage to the brands from discounting, the trust in the supply chain is starting to move in the right direction.

“Perhaps most importantly, our loyal employees are beginning to believe in the business again.

“There are some incredible products in the pipeline that will finally get us back on the front foot and give us the ability to take back the market share that we have given away.”