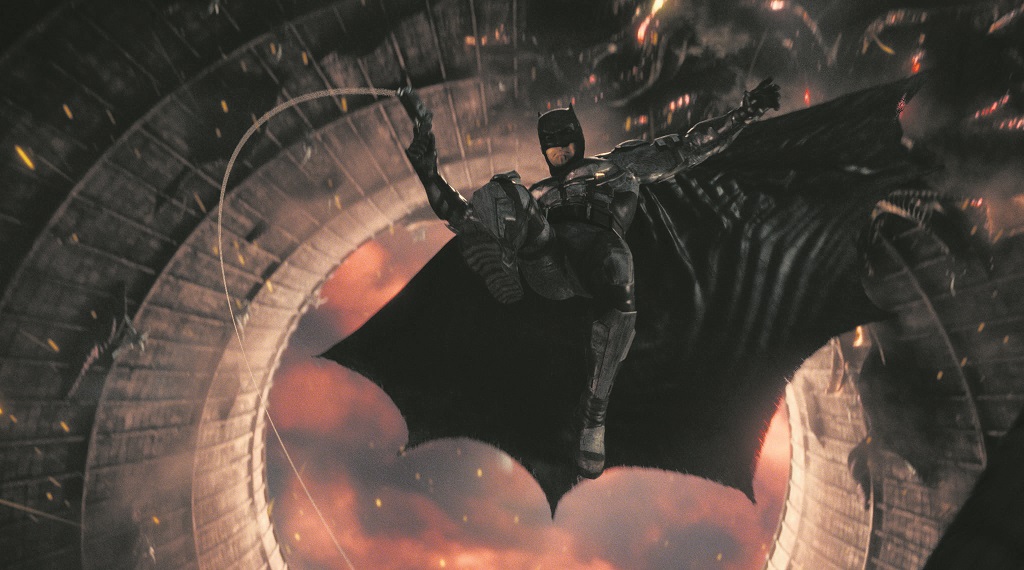 Shares in model railway manufacturer Hornby jumped more than 30 per cent this morning as it was announced the collectables group signed an agreement to create products using the Harry Potter and DC superheroes franchise.

The agreement with Warner Bros will allow the company to release model railway and slot car sets under the Hornby Railways, Scalextric and Corgi brands using a selection of Warner Bros' and DC's franchises, which includes characters such as Batman, Wonder Woman and Superman.

Hornby Hobbies Limited's chief executive officer Lyndon Davies said: "Having access to these perennially popular franchises will provide Hornby with the opportunity to apply our ability in developing and delivering a desirable range of products that will appeal to fans of the many Warner Bros. characters and DC Super Heroes."

The first products to be released under the partnership will be on display at the London Toy Fair in January next year and at Hornby Hobbies previews.