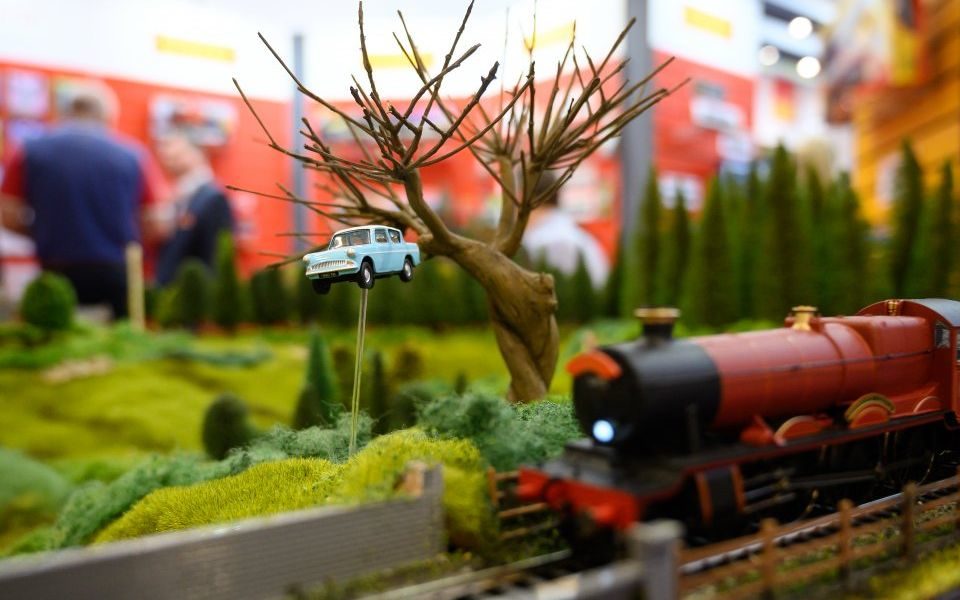 Model train-maker Hornby said today revenue for the year would be lower than the previous year due to issues with stock shortages.

In a trading update for the year to 31 March it said that despite these “legacy issues”, its underlying margins have improved and reduction in overheads has continued.

Read more: Hornby narrows losses as it plans to get back on track

Its losses are in line with board expectations, it said, despite the reduced product availability and lower sales in the first half of the year.

During the first half, it said it had problems with stock arriving on time and in full, which it said was because of difficulties caused by technical specifications and purchase orders being sent to the factories late in 2017.

The company said it was trying to rebuild trust with its customers and suppliers.

This takes time,” it said,“but the initial signs are encouraging as we move into the first full year where all the new products and marketing strategies have been designed by the new management team.”

It blamed the poor results on a previous management team, aggressive discounting and problems with stock delivery.

In September it signed a deal with Warner Bros to use DC Comics characters in its products.