Mix it up: How vermouth, like the Negroni, is experiencing a comeback 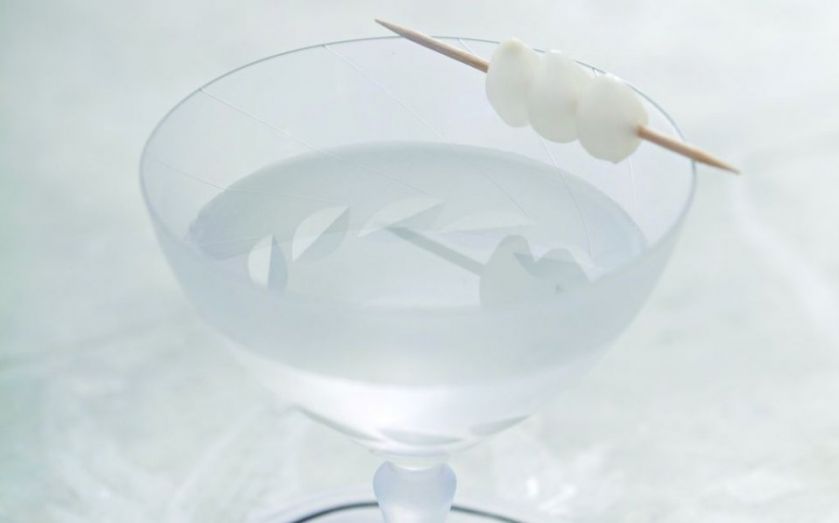 Each generation rebels against the values and fashions of the last, often unaware that they’re drawing on the fashions of their grandparents. Take the Negroni. It’s now the height of cocktail sophistication, but the chances are your grandparents knocked them back like alcopops.

And it’s not just the Negroni – people are starting to drink one of its constituent parts, vermouth, straight up again. For Generation X, it was passé to sip it as an aperitif, but for Millennials it’s about the most “on trend” thing you can drink, part of that retro resurgence of classic drinks like Campari and Aperol.
Millennials may also like it for another reason: it’s low alcohol. Vermouth is fortified wine that’s flavoured with botanicals, entering the ring at around 16-18 per cent. It packs more of a punch than the average wine, but it’s lightweight compared to vodka. Lad and ladette culture is on the wane, with youngsters rebelling against their lush parents by staying relatively sober.
Vermouths come dry or sweet. Every bar will have a bottle or two, though you will struggle to find it on the drinks list. Jago – a bar and restaurant with Southern European, Middle Eastern and Ashkenazi influences – is at the vanguard of places pushing for its resurrection as an aperitif. Jago is attached to Second Home – a hip hub for creative and tech start-ups – and looks like something from the future (or more accurately something from a past imaging the future). The orange tunnel of the main seating corridor looks like the set from The Jetsons.
Louis Solley (former Ottolenghi head chef) and Hugo Thurston (ex Morito general manager) are onto something; despite the modern design, there is a  warmth to the food, drinks and space. Thurston extolls the virtues of vermouth as an aperitif, promoting its role in waking up your taste buds, while evoking images of beautiful people driving vintage sports cars and sipping vermouth (hopefully in that order).
Jago serves a couple of Chinati Vergano vermouths made by Mauro Vergano, a retired chemist who makes the stuff in small batches from his house in Asti, a city in the Piedmont region of north-west Italy, as well as Americano vermouth (Grignolino from Cascina Tavijn) and white vermouth.
Also on the menu is a lesser-known cocktail: the Gibson.
A bad Gibson is a dreadful thing, and so common I assumed I didn’t like them. I’ve clearly been ordering and mixing badly because Jago’s Gibson is rather good. The next generation may rebel and revert to drinking the mostly dreadful cocktails of the 60s, 70s and 80s – thankfully we have the fun of reliving the much cooler 40s and 50s.