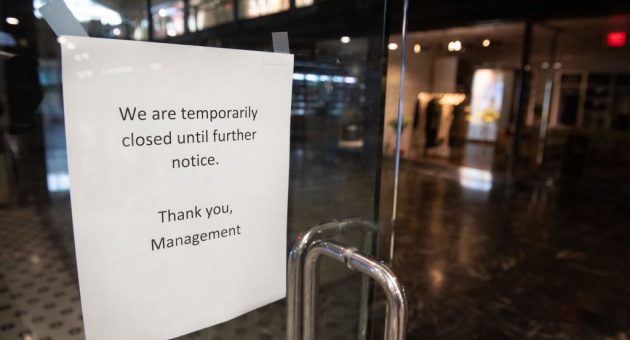 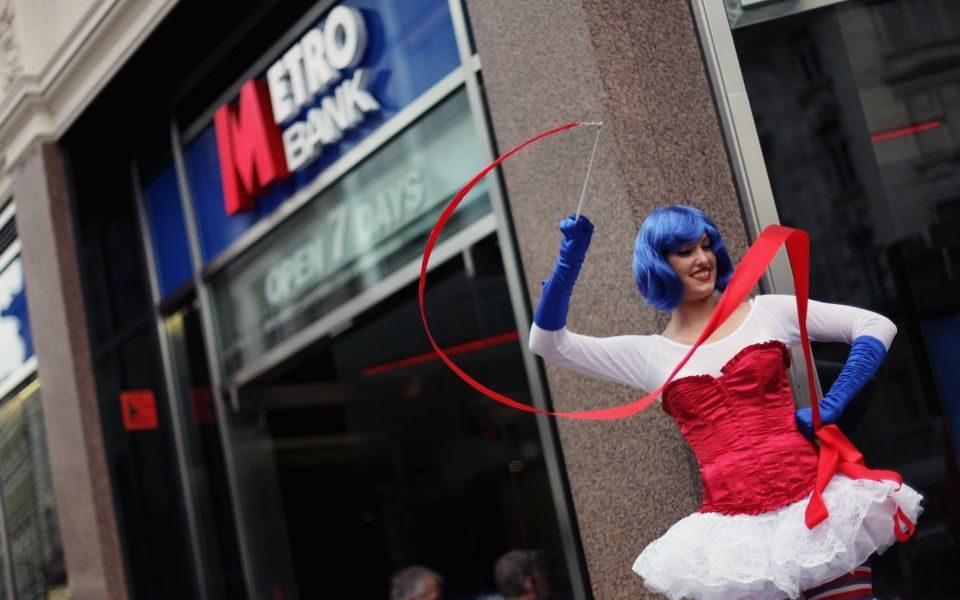 A fresh wave of investor concern loomed over Metro Bank tonight after an emergency cash call and news of a regulator probe spooked the City.

The dog-friendly challenger bank made a shock move to rush out its full-year results this evening in a bid to quell concerns after announcing a plan to tap up investors for a further £350m of capital following a major accountancy blunder last month.

Shares in Metro Bank plummeted more than 15 per cent to 1,300p in the minutes before the market closed, prompting the group to release its annual results a day early and reveal that two City regulators were set to investigate the group’s recent £900m financial mishap.

The setback comes after the lender admitted late last month that a swathe of commercial loans had been incorrectly classified and should have been among its "risk-weighted assets" (RWAs), leading to the worst one-day fall in a British bank’s share price since the financial crisis.

Such losses were exacerbated when it emerged that the error was discovered by the Bank of England, despite the lender originally suggesting that it had found the blunder itself.

Tucked away in its statement to the London Stock Exchange today, Metro Bank said that the Financial Conduct Authority (FCA) and Prudential Regulation Authority (PRA) are set to investigate the circumstances that led to the accountancy error.

On a call with analysts and investors this evening, chief executive Craig Donaldson struck an apologetic tone when addressing the RWA failures, saying: "We did not deliver standards in this area that we and others should have…the buck stops with me and I am sorry about that."

Metro Bank’s cash call yesterday comes despite Donaldson ruling out any such strategy last July, when the FTSE 250 lender made an earlier-than-expected £303m equity raise to fund future growth.

Laith Khalaf, a senior analyst at Hargreaves Lansdown, told City A.M.: "This has been a hugely damaging and embarrassing episode for Metro Bank, which is now having to raise new equity at low ebb for the share price. Metro now has to restore confidence among investors, a job that will be made more challenging by an ongoing regulatory investigation into its accounting failure."

In its full-year results that were brought forward by a day last night, Metro Bank also posted a 130 per cent rise in pre-tax profits on an underlying basis to £36.6m.

RBC Capital Markets, Jefferies and KBW have been hired by Metro Bank to help sell the shares in a transaction which is set to take place in the first six months of this year.