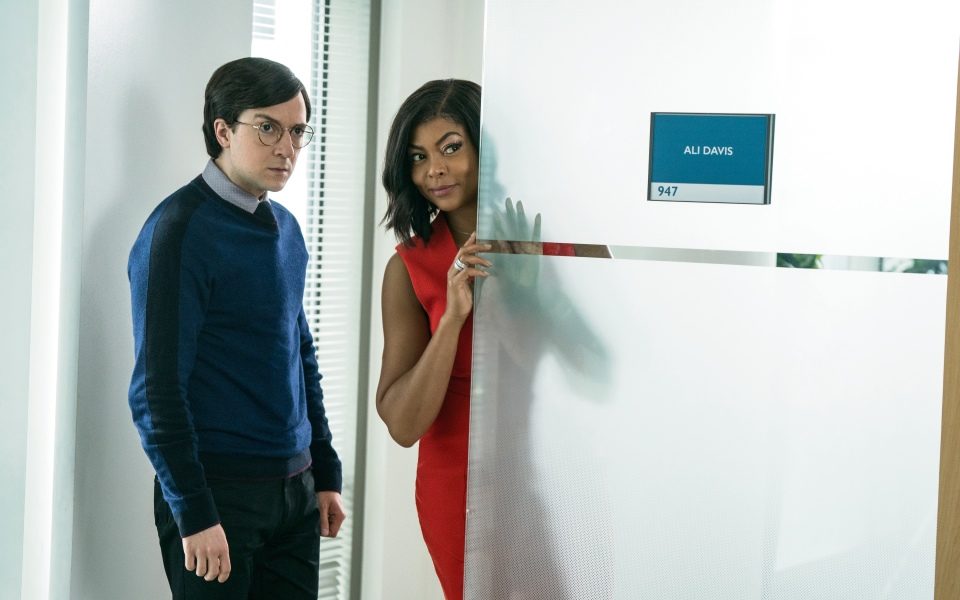 Back in the year 2000, before anyone knew any better, Mel Gibson was still a beloved star of the big screen. His Freaky Friday-esque comedy escapade What Women Want was smashing it at the box office, a bigger hit than anything he’d done previously and grossing three times what Mad Max had taken in.

Alongside co-star Helen Hunt he played a cocky chauvinist ad exec, suddenly able to read women’s minds after he’s mildly electrocuted in the bathtub, learning that despite their (largely yoga-based) quirks they are just regular people like you or I. Then 9/11 happened, then we had another 18 years of women’s rights and social progress, then old Mel had a bit of a shout about the Jews, and then a hashtag forced Hollywood to reckon with the sexist rot within its ranks.

A lot has changed, and you would think that the timing is perfect for a mega-woke, gender-flipped remake of What Women Want, one that skewers modern gender norms and deftly navigates two decades of evolving politics. But What Men Want is not the film you hope it might be, not even close.

A lowest-common-denominator comedy that sidesteps any opportunity for satire, it follows Ali, a sports agent and ball-buster who’s shed her femininity to hack it with the boys in pursuit of her career. Her assistant is a harried gay man, who’s made the punchline of several surprisingly homophobic digs. When she drinks some tea (or smashes her head against a stage, it’s not clear), she begins hearing men’s thoughts – “even yours!” she tells her assistant, the subtext being that he’s hardly a man at all – and seeks to use her newfound psychic ability to her own advantage in her male-dominated workplace.

What transpires is not very funny, a tiresome retread of an old idea littered with some audacious product placement. There are no tables in this film that don’t contain at least three bottles of Fiji water. There are entire scenes in which characters discuss the availability and quality of Fiji water. This movie is an 117 minute, homophobia-laced advertisement for Fiji water, Beats headphones and a brand of vodka I’ve never heard of.

Mel Gibson’s character’s comeuppance was his transformation from sexist pig to thoughtful lady-maven. Here, the grand metamorphosis is from ‘victim of workplace sexism’ to ‘woman who flies under the radar of the patriarchy by not being such a dick’. What Men Want was thrown the comedy equivalent of a softball and smashes itself in the face with the bat. A garbage movie.