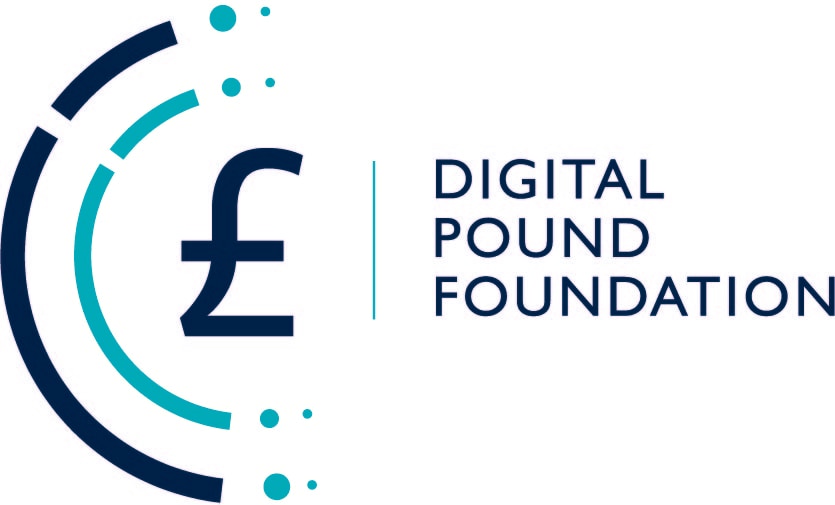 The foundation kicks off with the core group of founding members as an independent forum to support the implementation of a digital Pound and digital money ecosystem – something the members believe could underpin the UK’s transition to an innovative, inclusive digital economy and society.

Research from the Bank for International Settlements shows that 10% of central banks surveyed representing 20% of the world’s population are likely to issue a CBDC for the general public in the next three years or less.

CBDCs and other new forms of digital money can leverage frontier technologies for development of features such as programmable money, more inclusive payments services, and more robust and resilient payment infrastructures, enabling the UK’s transition to a digital economy.

The Digital Pound Foundation says it will draw on the expertise and practical experience of its members to conduct research, advocacy, ‘hands on’ exploratory projects and multi-stakeholder collaboration in the design, development, implementation and roll-out of a digital Pound as a means of securing the UK’s place in the emerging global digital
landscape.

Recognising that both public and private sector have a role to play in the new digital money landscape, the foundation adds its remit will include advocacy for an inclusive, well-regulated, secure and transparent ecosystem that encompasses both CBDCs and privately-issued forms of digital money.

Partners include Herbert Smith Freehills and The Realization Group.

In addition to its research and policy activities, the Foundation will also act as a hub to collate and share a comprehensive set of resources about the progress towards a CBDC.

“Technology is transforming human interaction and money must adapt to that,” said the group’s chairman, Jeremy Wilson.

“The world has become a global laboratory realising the benefits of a new form of money. The social
ramifications of this shift will affect everyone. The Digital Pound Foundation seeks to support
the UK in bringing that about for the benefit of all.”