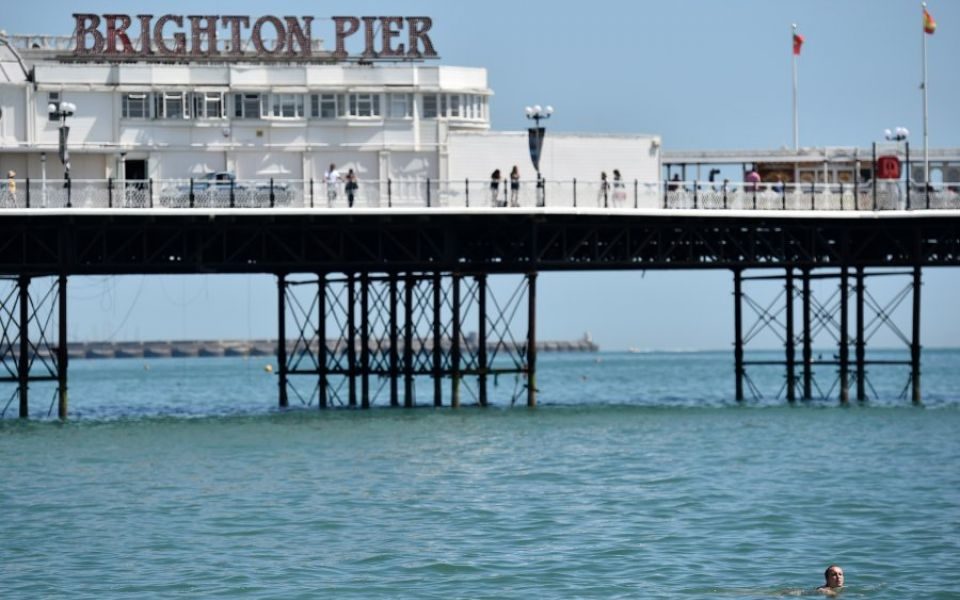 Shares in Brighton Pier Group, which runs the iconic pier as well as other leisure sites, collapsed 30 per cent on Thursday on the news profits were expected to be 18 per cent lower than originally hoped.

Weekend trains to and from the seaside city from London were hampered by engineering works in the second half of the year, some of which are ongoing.

The disruption “significantly impacted the number of visitors into Brighton and onto the Pier,” the company said.

“As such, earnings from the Pier have also been lower than expected for the period.”

Serial entrepreneur Johnson has already been beset by problems caused by crisis-stricken Patisserie Valerie in the second half of 2018.

The bakery last year admitted it had a £40m black hole in its finances, which led to the arrest of former finance director Chris Marsh.

According to the latest annual report and accounts Johnson owns 8.4m Brighton Pier shares and holds a 23.7% stake. The company lost £2.2m in value in early trading.

Brighton Pier Group chief executive Anne Ackord said: “Whilst I am disappointed at the rail network disruptions currently affecting the Pier, once they are complete, this will be of great benefit to future visitors travelling to the city and consequently to our Brighton businesses.”

“No doubt Mr Johnson and his fellow board members and shareholders will be hoping that the [engineering] work finishes on time, although the chances of two stunning British summers in a row must be even lower, after 2018’s heat wave in June and July,” said Russ Mould, analyst at AJ Bell.