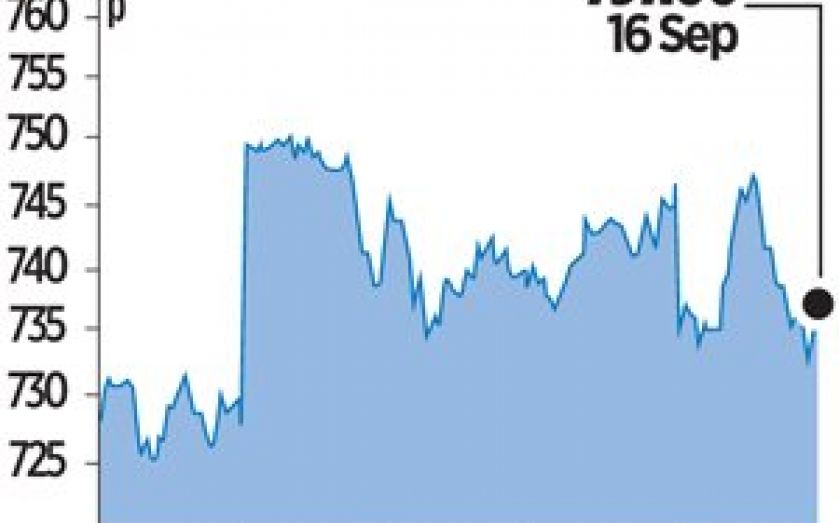 THE CHIEF executive of events and information group UBM, David Levin, will step down from his post at the end of July 2014.

“I feel that it is the right time to look for my next challenge. I look forward to the future and, in the meantime, it is business as usual,” Levin said in the company’s statement yesterday.

He added that UBM’s two main businesses, Events and PR Newswire, offer significant opportunities for growth, both organic and by acquisition.

Levin has held the post at UBM for eight years. During his tenure he made over 100 acquisitions and sold off print titles including Music Week and The Publican.

Chairman Helen Alexander will lead the search for Levin’s replacement.

“David has led the remarkable transformation of UBM into a focused, international events-led marketing communications business during a time of huge change in the media industry. David remains in charge and we are working closely together to ensure a good handover when the time comes,” said Alexander.

UBM said total shareholder return rose 89 per cent and share price climbed 37 per cent during Levin’s tenure, while £900m was returned to shareholders.

“The departure will raise hopes that UBM may either break-up or at least sell its PR Newswire assets, which do not really fit in with the Events side and which we value at £566m,” said Liberum Capital analyst Ian Whittaker.

Shares in the group fell slightly by 1.2 per cent yesterday on the news, to close at 737p.