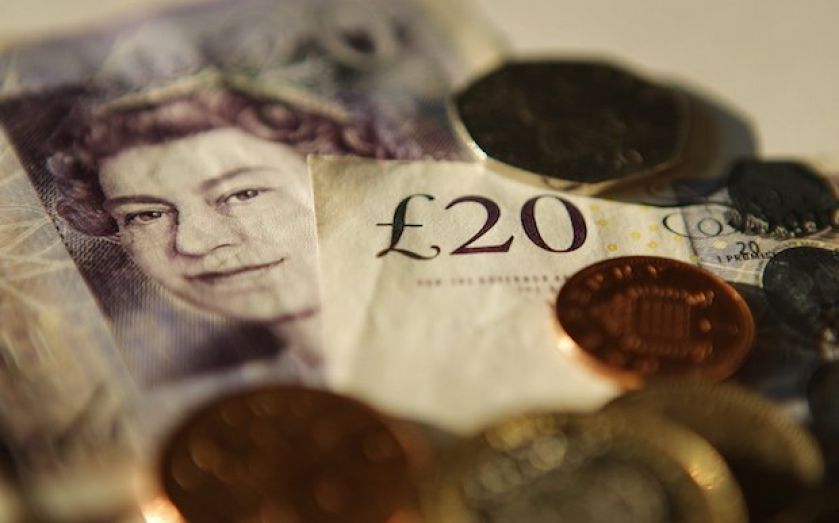 Media company UBM announced this morning that Tim Cobbold has been appointed as its new chief executive, ending its five-month search for someone to replace David Levin.

Shares lost almost one per cent at the open and are now down around 0.5 per cent.

It is not clear to what extent [Cobbold] will be expected to alter group strategy, however speculation is sure to focus on whether his arrival will herald a further re-shaping of the business towards events and perhaps the disposal of PR Newswire.

Cobbold will be leaving De La Rue, where he’s been chief executive since 2011, leaving the bank note printer with the task of finding a new boss.

Shares fell one and a half per cent on the news. They're now down just over 0.1 per cent.

Philip Rogerson, non-executive chairman, will stand in as executive chairman until a replacement is found. Head hunters will, the company said, be appointed to search for a suitable candidate to take on the role.

UBM also said Karen Thomson will leave its board after eight years.