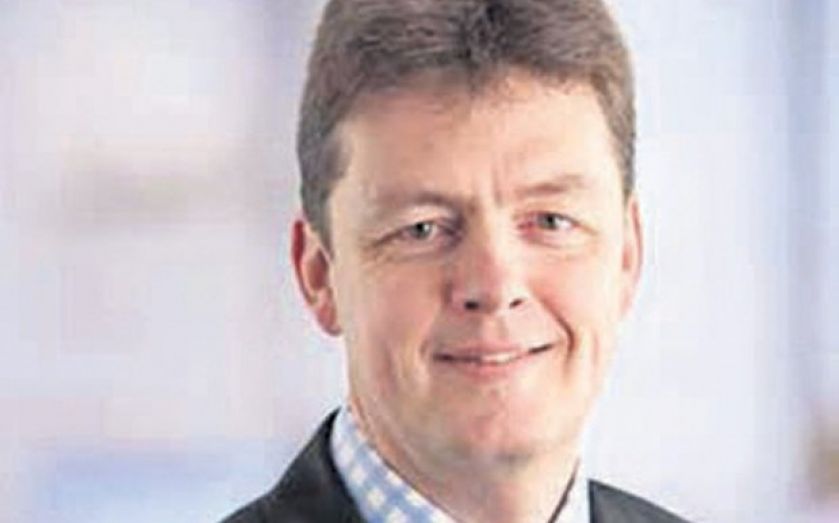 THE CHIEF executive of bank note printer De La Rue is stepping down to take up the top role at media giant UBM, the two firms said yesterday.

Tim Cobbold will leave the FTSE 250 firm on 29 March, to join UBM ­– a company in a different sector and twice the size by market value. He will replace David Levin, who announced his resignation in September.

Cobbold’s appointment surprised the market yesterday, sending UBM’s shares down more than one per cent, due to his lack of media and events background. He was previously chief executive of engineering firm Chloride Group. But it is understood that Cobbold’s strong international experience is attractive to UBM, given the scope of the firm’s business activities.

“This was an unexpected departure, which comes just at the end of a three-year improvement plan for De La Rue,” said Numis analyst Charles Pick.