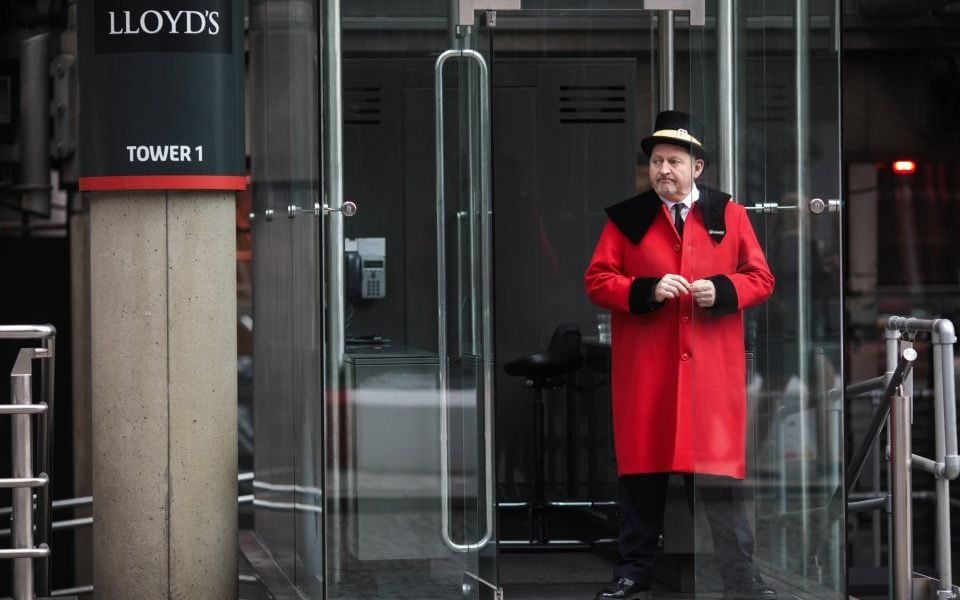 Lloyd’s of London has unveiled plans to split into two exchanges and move more of its business online in a bid to cut costs.

The six-point strategy includes splitting the 330-year-old market into two automated exchanges, allowing less complex risks to be placed “in minutes at a fraction of today’s costs.”

Read more: Lloyd's of London will ban drunk staff from the office

Chief executive John Neal said the plan could cut costs by 10 per cent, which equates to around £1bn.

Neal added that the cost of buying insurance through the market could be halved from 39 per cent of the premium to 20 per cent within five years.

The report revealed that the Lloyd's expense ratio had remained broadly unchanged since 1990 and was higher than other global carriers.

One platform would be used for more complex risks, which would still be conducted in person, but more standard contracts would be dealt with through a new Lloyd’s Risk Exchange.

The market launched a structural review last year after it suffered a £2bn loss in 2017 and chief executive Inga Beale stepped down.

The market has also faced criticism over members’ costs, while underwriters and brokers still use briefcases and paperwork.

It also comes as the market faces allegations of sexual harassment and an “institutionally sexist” culture.

Lloyd’s unveiled a “robust” plan to clean up workplace culture at the end of March and has since outlined a new code of conduct.

Unveiling the reforms today, Neal said: “We have a tremendous opportunity to reimagine Lloyd’s and build a marketplace that is future focused, highly responsive to the changing and diverse needs of our global customers, with a culture of inclusivity and innovation.”

The proposals also include allowing more alternative sources of capital into the market and it is hoped the technology push will attract younger talent.

Hiscox chief executive Bronek Masojada said: “These initiatives remind us of Lloyd’s centrality to the global insurance market and its determination to remain central to it as the world evolves.

“We look forward to working with all our Lloyd’s colleagues to bring these ideas to realisation.”

Lloyd’s of London chairman Bruce Carnegie-Brown said: “We are setting out ambitious goals to achieve a nimbler, faster Lloyd’s that offers our customers outstanding products, services and insights, supported by technology, innovation and flexible, responsive capital.”