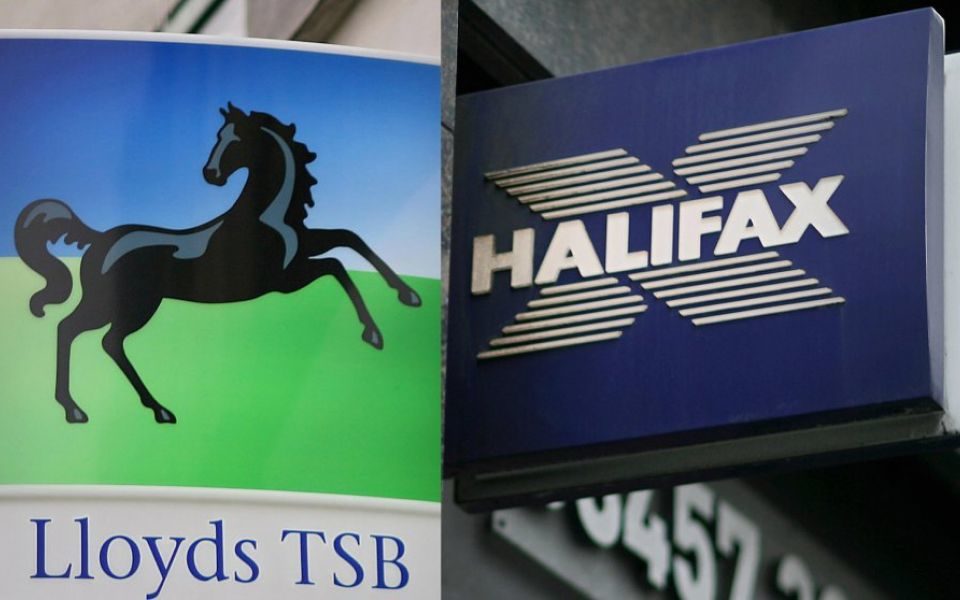 Thousands of Lloyds Bank customers were unable to make payments this afternoon after the bank experienced an IT outage.

Customers complained of difficulties transferring money from their accounts due to issues related to the lender's Faster Payments system, which allows customers to send and receive payments by internet or phone.

"We are aware that some customers are experiencing problems with making faster payments.We are working to resolve the issue as quickly as possible," the bank said in a statement.

"We would like to assure customers they will not be out of pocket as a result of this issue,and apologise for any inconvenience caused."

We are aware that some customers are experiencing problems with making faster payments.We are working to resolve the issue as quickly as possible.We would like to assure customers they will not be out of pocket as a result of this issue,and apologise for any inconvenience caused.

Similar statements were issued on Twitter by Halifax and Bank of Scotland, which are part of the Lloyds banking group.

Some customers vented their anger on social media at the lack of communication from the bank about the outage.

You need to update people at least hourly so they’re aware of what’s going on. It’s the least you can do

Are your phone lines also down? Tried ringing to see what was going on but least I know now. I tried making payment twice, could you please let me know if this will go through as a double payment.

To rub salt into the wound, your telephone answer says use internet banking, presumably designed to make already angry customers incandescent with rage, change your message during times of disruption.

Data from Down Detector, a website that tracks IT outages, showed that London was the area most heavily affected by the outages followed by other urban centres including Manchester and Birmingham.

The outage comes on the back of other high profile IT failures in the banking and payments sector last year.

TSB, which was sold by Lloyds to Spanish bank Sabadell in 2015, suffered a major IT meltdown last year as it sought to transfer customers away from Lloyds’ IT system. Chief executive Paul Pester stepped down in September following the chaos.