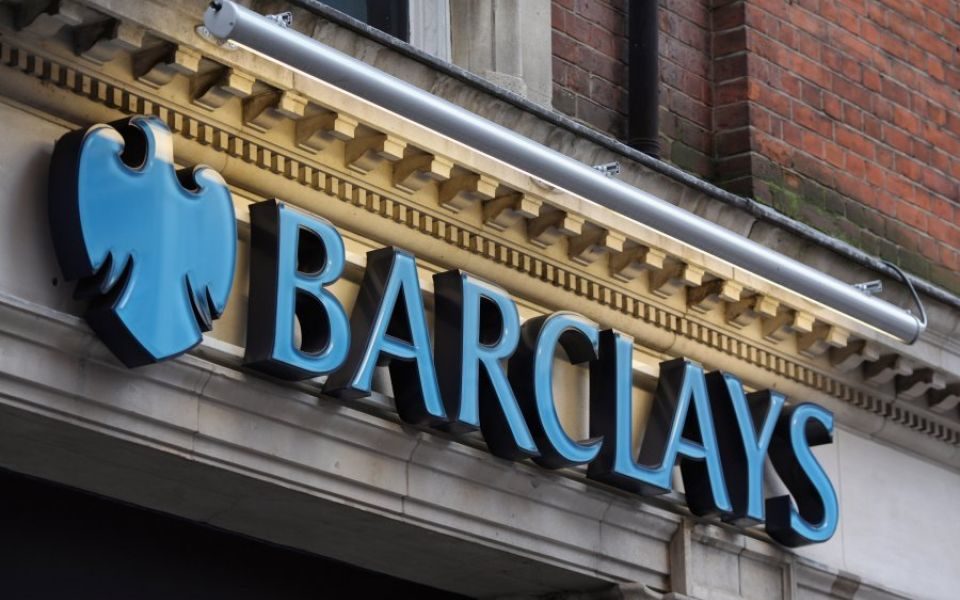 Banking giant Barclays has apologised to customers after an online outage left many unable to access their accounts today.

Customers said they were prevented from accessing the Barclays mobile banking app and other online services for much of the morning.

Read more: TSB falls to £105m loss after IT disaster

The bank received a flurry of complaints and apologised for what it said was an “unplanned outage” as its tech team rushed to fix the problem.

Despite proclaiming services were up and running at 9am, many complained they were still unable to get into their accounts.

Barclays said on Twitter the problem affected “a number of customers” and it was investigating the causes.

Earlier this week Barclays customers were prevented from accessing their account online, by phone, or through the app as part of planned work to upgrade systems on Sunday.

The banking giant suffered a major outage in September last year, as online, telephone and branch services went down for several hours.

High street retail banks have been plagued with IT problems over the past 18 months as many attempt to upgrade systems.

Last month thousands of Lloyds Bank customers were unable to make payments as the bank was hit by an outage, which also affected Halifax and Bank of Scotland.

TSB confirmed earlier this month that a move away from its IT systems last year cost the challenger bank £330m.

The chaos prevented up to 1.9m people accessing their accounts and around 80,000 customers ended up leaving the bank last year.