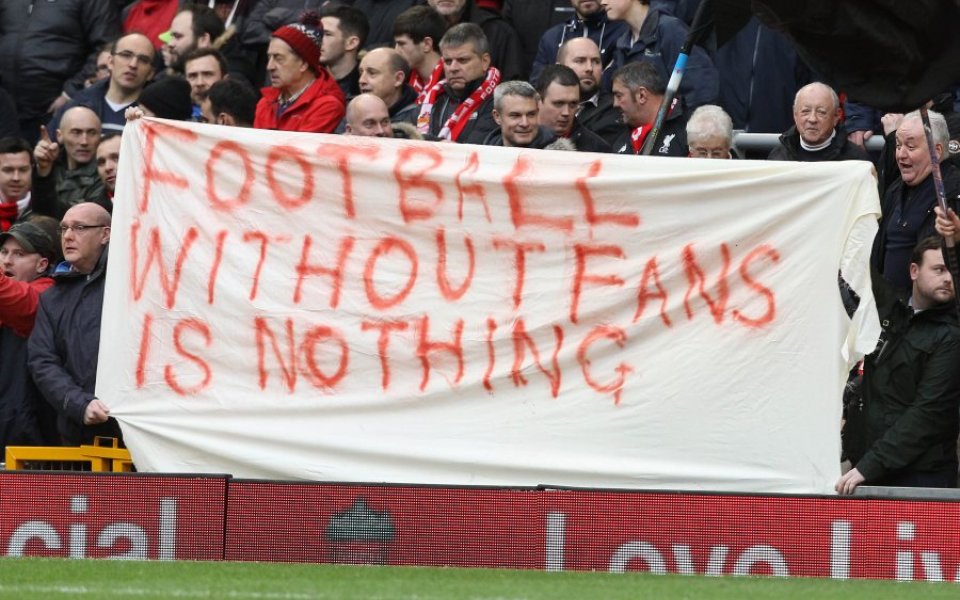 Liverpool boss Jurgen Klopp returned less than 48 hours after undergoing surgery to remove his appendix and urged the club’s hierarchy to find a solution to the ongoing feud over Anfield ticket prices.

Thousands of fans staged a walk out during Liverpool’s 2-2 draw against Sunderland on Saturday in protest at the proposal to have top-priced ticket of £77 in the main stand at Anfield next season.

Klopp, whose side face an FA Cup fourth-round replay at West Ham tonight, was absent from the game due to appendicitis but is hopeful of an impasse amid threats of future protests.

“It’s not what we want,” said Klopp. “What I know is everyone in the club has a big interest in finding a solution for this. We don’t want that people leave the stadium before the game is finished.”

The club yesterday cancelled a scheduled question and answer session about the controversial pricing structure between chief executive Ian Ayre and fans on the club’s in-house television station.

Ticket pricing has emerged as a sensitive issue of late and Arsenal season-ticket holders expressed their discontent for a surcharge on their seats for the club’s Champions League clash with Barcelona on 23 February.

Arsenal boss Arsene Wenger suggested that rising transfer fees would make it difficult for clubs to use record television revenue to reduce prices, as a wider campaign to cap the price of away tickets continues to rumble.

Strikers Daniel Sturridge and Divock Origi, meanwhile, as well as playmaker Philippe Coutinho are all in contention to face the Hammers as Championship side Blackburn Rovers await the victors in round five.

West Ham have already completed a league double over Liverpool this term, having beaten the Reds 3-0 at Anfield in August before dispatching Klopp’s side 2-0 at Upton Park in January.

The Hammers also returned from Anfield with a goalless draw against a youthful Liverpool outfit in the initial FA Cup tie, although West Ham manager Slaven Bilic remains wary of their attacking potential.

“We are well prepared for whatever team they come up with. If it is not Sturridge, it will be [Christian] Benteke. They have a lot of good strikers,” said Bilic. “Liverpool are a big club and have had their ups and downs this season. Make no mistake you have to close them down and can’t give them time.”

Bilic will be without defender James Tomkins, who is set to undergo a scan on a calf injury, while full-back Sam Byram is cup-tied. Joey O’Brien could be in line for his first start since July.