Liverpool want to trademark Jurgen Klopp nickname "The Normal One" 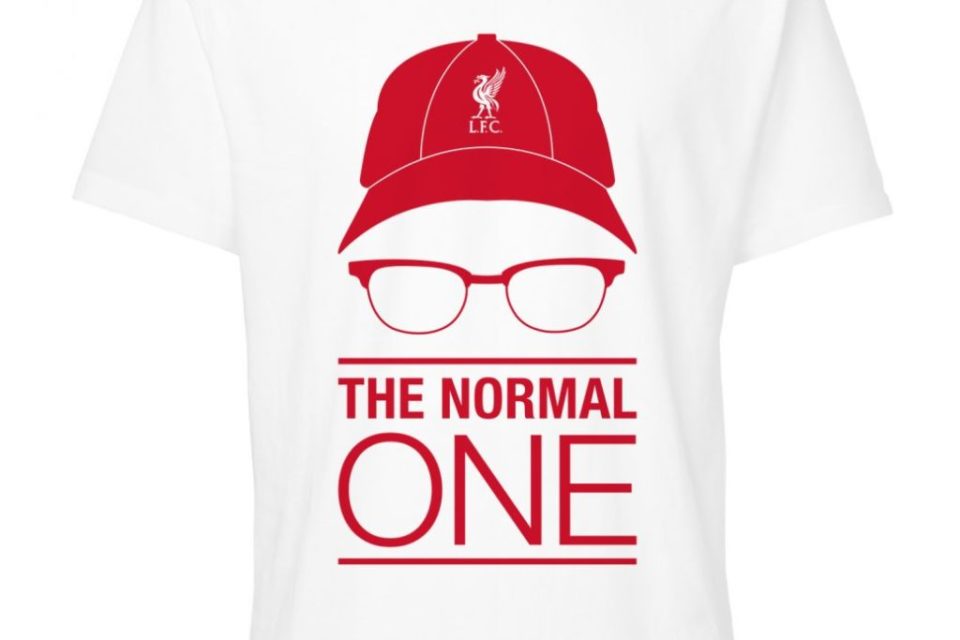 Liverpool have applied for a European trademark for "The Normal One", the nickname bestowed upon their manager Jurgen Klopp.

The charismatic German coach used the phrase, a reference to Jose Mourinho's "I am the special one" pronouncement, to describe himself in his first press conference as Liverpool boss in October.

Just over a week later Liverpool moved to make the phrase their own by applying for a trademark of the term for use on a wide range of products including lunch boxes, "clothing for animals", cravats and downloadable ringtones.

An example of "normal one" merchandise available from Liverpool's website (Source: Getty)

The Merseyside club's application for the trademark is currently under review – an earlier application was made for a trademark for the phrase's use on similar products from German individual Torsten Klapdor three days before Liverpool.

European trademarks currently registered by Liverpool include various incarnations of the club's badge, the phrases "Liverpool Football Club" and "Liverpool FC" as well as the iconic image of "96" between two flames used to remember victims of the Hillsborough tragedy.

Elsewhere in the Premier League, Chelsea have registered trademarks for "Jose Mourinho", "The Shed" and "Blue is the Colour", Manchester United have "Theatre of Dreams" registered, Everton have "The People's Club" while "Gunnersaurus" has been reserved by Arsenal.