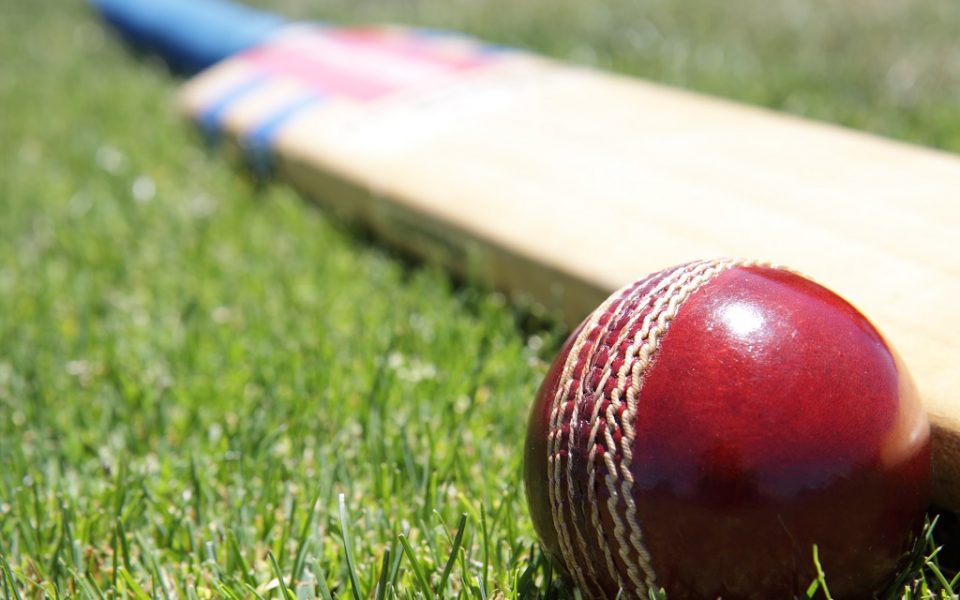 It may not have felt like it at times during the final but England started the Cricket World Cup as clear favourites to win the tournament.

Forget the weight of money that tends to distort domestic teams’ odds ahead of a major sporting event. Independent data had England ranked as the top one-day cricket side in the world, with some of the most destructive batsmen and incisive bowlers in the game. Plus they were playing on home soil.

In the end, of course, it was a mightily close-run thing.

After a couple of disappointing results against supposedly lesser teams and a spanking from Australia, England spent the latter half of the tournament having to win every match or face elimination.

They duly did so, heading into the final on a high after turning the tables on Australia with a defeat as similarly one-sided as the one they had earlier suffered.

And what a final.

In the end, having scored the same number of runs as New Zealand after both 50 overs and one ‘Super over’ a side, England emerged as winners by virtue of scoring nine more boundaries over the course of the day.

Wafer-thin margins then – and that is without touching on such delicate questions as various runs, wickets and overthrows that may or may not or should or should not have been.

More from the Value Perspective:
– Watch: On the spot Q&A with the Value team
– Read: A lesson in the realities of ESG – from reality TV

Whether you like/understand cricket, the investment lessons are there

So can a cricket match that gave us so much in the way of drama and excitement also offer lessons for investors? How could you doubt it?

And those lessons all stem from the fact that, when all is said and done, England are the winners of the 2019 Cricket World Cup.

Look in the record books in the future and there will be no asterisks against their name or caveats that add “Things could have been so, so different.”

We are well aware of that. Cricket fans all over the world know that too – as do plenty of non-cricket followers.

Yet in years to come, in a sport that loves its statistics, England’s win will often be just one of many numbers and ascribed largely the same value as, say, Australia’s thrashing of India in the 2003 final or the West Indies’ emphatic victory over England back in 1979.

Data, in other words, can become highly anonymised – in investment as much as in sport or anything else.

At first glance, two businesses can look very similar and it is only when you dig deep into the numbers that you may find small but potentially crucial pieces of information – the equivalent of an LBW decision that would have actually missed the stumps or a foot on a boundary rope that turned a ‘catch’ into six runs.

Those narrow margins also emphasise the role luck can play – again, in investment as much as in sport or anything else.

Many column inches have been written on the subject of the precise number of runs that should have resulted when the ball ricocheted off Ben Stokes’s bat for overthrows – in itself a highly unusual incident in a game of cricket.

At a very superficial level, England won a tournament they began as clear favourites – and anyone who backed them to do so on that basis duly made their money.

On a much more granular level, however – and no matter how well England played at times over the last two months – an improbable number of things had to go improbably right on Sunday for that win to happen.

A few years back, in Luck and judgement, we highlighted Howards Marks’s observation that the idea “you make your own luck” might more usefully be expressed as “luck is what happens when preparation meets opportunity”.

“This way of looking at life is in line with my formulation regarding investment results,” he adds. “Performance is what happens when events collide with an existing portfolio.”

And only the other week, in Sorry should not be the hardest word, we wrote: “In investment, when we buy a stock and it goes up, that could well be down to luck or to good judgement or to a bit of both.

And, of course, the inverse is also true. Maybe the stock we bought went down because we made a mistake – or maybe we were the victims of an extremely unlikely yet extremely unfortunate outcome.

“What matters is having a consistent, objective and repeatable process so we can be confident that, if we took the same course of action 100 times, say, things would have worked out for us maybe 60 times.”

Things certainly worked out for England and, while New Zealand and their supporters might reasonably point to some extremely unlikely yet extremely unfortunate outcomes, cricket’s freshly crowned 2019 World Champions might in turn claim their preparation had indeed met opportunity.