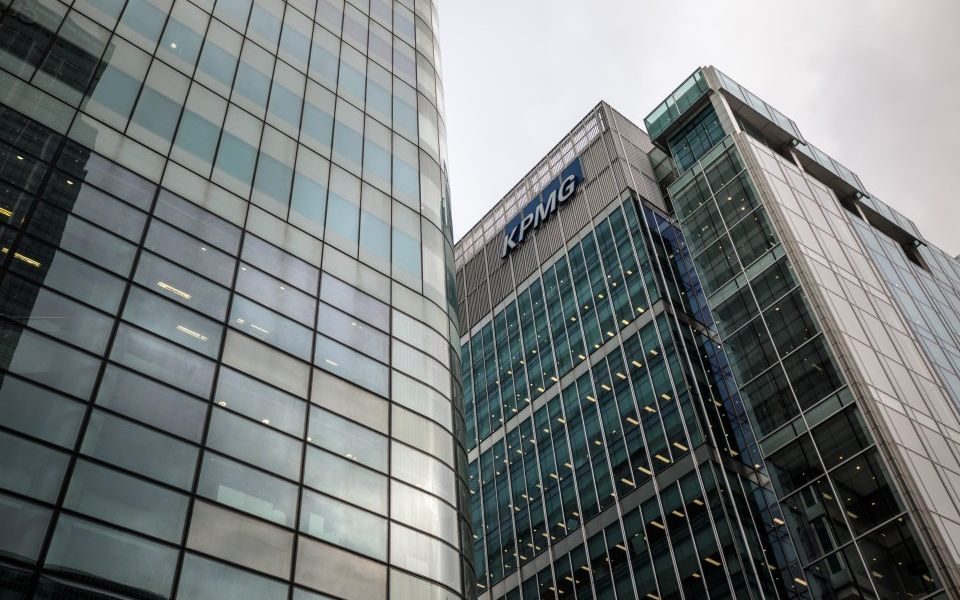 Big Four accounting firm KPMG is reportedly planning an overhaul of its UK business in the wake of political pressure and a wave of scandals.

KPMG could split its UK audit practice from its wider UK business, The Times reported.

Its audit practice, which has 200 partners and about 5,000 staff, could move to a standalone entity or to a new subsidiary of KPMG if the plan goes ahead.

Last week a report from the Business, Energy and Industrial Strategy Committee, called for a breakup of the Big Four on competition and conflict of interest grounds.

The Competition and Markets Authority (CMA) is currently working on a study of the sector that could see it call for a mandatory breakup.

EY, PwC, KPMG and Deloitte have so far opposed the move, arguing it would reduce audit quality.

The political scrutiny of the sector follows high-profile corporate collapses such as Carillion and BHS and fraud scandals such as the one engulfing Patisserie Valerie.

Challenger accountancy firm BDO is also examining plans to hive off its audit arm in response to the withering report from MPs.

BDO's head of audit Scott Knight said the entire sector should be proactive after the report.

"Sticking your head in the ground is not really an option".