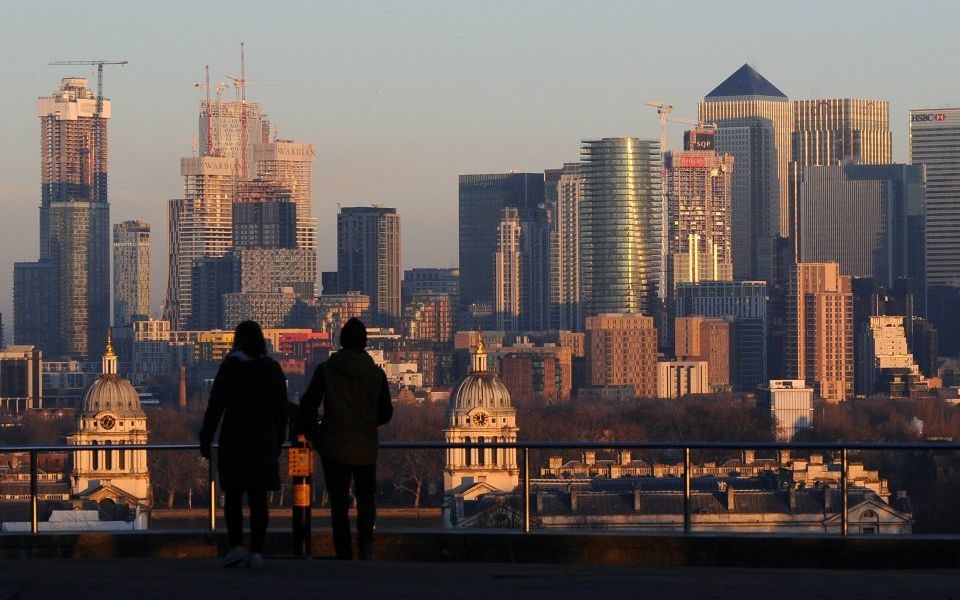 Business lobby group the CBI said reforms to the audit sector proposed today by the competition watchdog could “undermine confidence in corporate Britain”.

The Competition and Markets Authority (CMA) today called for the Big Four accountancy firm’s audit arms to be split from their non-audit arms with separate profit pool and management in a major shake-up of the sector.

It stopped short of calling for a structural break-up of the Big Four as proposed by the Business, Energy and Industrial Strategy Committee earlier this month, arguing that such a separation would have to be carried out internationally in order to be effective.

John Allan, CBI president, said: “The UK’s position as a world leader on corporate governance is highly-prized. But with the eyes of the world on the UK, some CMA proposals risk damaging that reputation.

“A false move now could create yet more uncertainty and undermine confidence in corporate Britain.”

“Radical solutions imposing operational splits on the big audit firms may make for good headlines, but they are poorly focused, with no evidence that they will lead to genuinely enhanced audits.

"Change should be embarked upon with care, conscious of the risks of unintended consequences and with an eye to maintaining the huge value these firms provide. As such, reform should focus on quality, transparency and accountability – three vital areas that will bring benefits for audited companies, investors and lenders.

Marcus Scott, chief operating officer, of The City UK, said: “Radical solutions imposing operational splits on the big audit firms may make for good headlines, but they are poorly focused, with no evidence that they will lead to genuinely enhanced audits. Change should be embarked upon with care, conscious of the risks of unintended consequences and with an eye to maintaining the huge value these firms provide."

The proposed reforms received a mixed reception from the Big Four, with EY saying they “risk the UK’s attractiveness for business” and KPMG saying “we welcome many aspects of the CMA’s recommendation to introduce increased separation”.

KPMG said it would begin to introduce reforms in advance of any government legislation.

A KPMG spokesperson said: “In order to rebuild public trust in our sector we must not wait to be forced into action. As such, we will be moving ahead with further measures ourselves in the coming months.”

The report called for the introduction of joint audits, meaning companies would have to appoint one of PwC, EY, Deloitte or KPMG, alongside a so-called challenger firm such as Grant Thornton or BDO.

It said that if a company appointed a challenger firm it would be exempt from the need for a joint audit and also exempted the largest companies from the prescription because of worries the challenger firms would not be able to handle the complexity of the audits.

The CMA also argued for greater regulation of companies’ audit committees to ensure they properly scrutinise their auditors.

The CMA proposed a review after five years by the regulator to examine whether to go further than an operational split, whether to move to the independent appointment of auditors and how to fine-tune the new joint audit system.

Read more: Reforming audit will not be easy, but this might be a place to start

Beis committee chair Rachel Reeves MP, said: “We welcome the CMA’s recommendations aimed at addressing what are serious failings in the audit market and ending the stranglehold of the Big Four. We agree that it is high time that their audit work is separated out from their consultancy services to tackle the conflicts of interest that have persisted for too long .”

The CMA report is one of a series of probes of the audit sector in the wake of the failures of retailer BHS and outsourcer Carillion.

The Kingman review, which reported in December, called for regulator the Financial Reporting Council to be scrapped and replaced with a new body.

The Brydon review is ongoing and is looking at the future of audit.