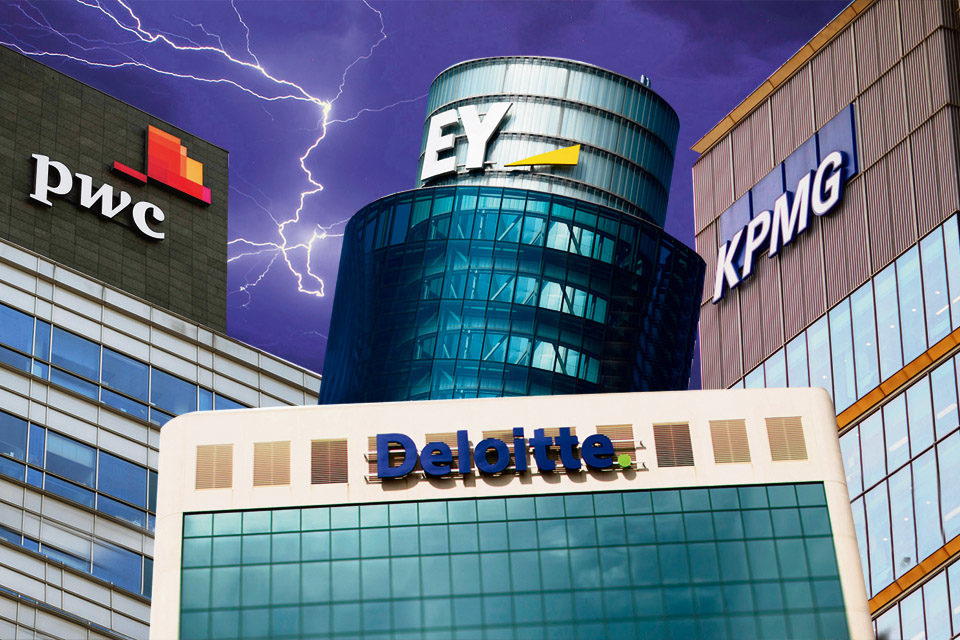 The audit watchdog could push for powers to clawback bonuses from audit partners if an audit fell below a certain level of quality.

The Financial Reporting Council (FRC) is thinking of asking the government for powers to set remuneration standards for auditors, The Sunday Times reported.

The FRC would lobby for the powers in the event that the audit practices of the big accountancy firms were separated from their consulting arms under proposed reforms for the sector.

A clawback clause could lead to audit partners being forced to return some of their bonuses if audits fell below a certain standard.

The Sunday Times cited sources close to the FRC who said there had been talks of pushing for a system similar to the senior managers’ regime in banking, which increases accountability for senior bankers.

The potential proposals follow a series of scandals in the sector, including the failures of Carillion and BHS which both received clean bills of health from their auditors, KPMG and PwC respectively, in advance of their collapses.

Patisserie Valerie, audited by Grant Thornton, was forced into administration after a black hole was found in its accounts.

Earlier this year, the Competition and Markets Authority proposed an operational split between the audit and non-audit arms of the big accountancy firms to reduce conflicts of interest.

Read more: As the Big Four firms continue to dominate audit, have government efforts so far to reform the market failed?

It also proposed the introduction of joint audits to help boost competition in a sector which remains dominated by the Big Four of PwC, KPMG, EY and Deloitte.

Legal & General chairman Sir John Kingman led a separate review of the sector last year, which recommended the replacement of the FRC with a new regulator: The Audit, Reporting and Governance Authority (Arga).

In October, a new leadership team was appointed to lead the FRC’s transition.

The government has said it is waiting on the results of a third review by former London Stock Exchange chair Sir Donald Brydon before bringing forward any legislation to reform the sector.