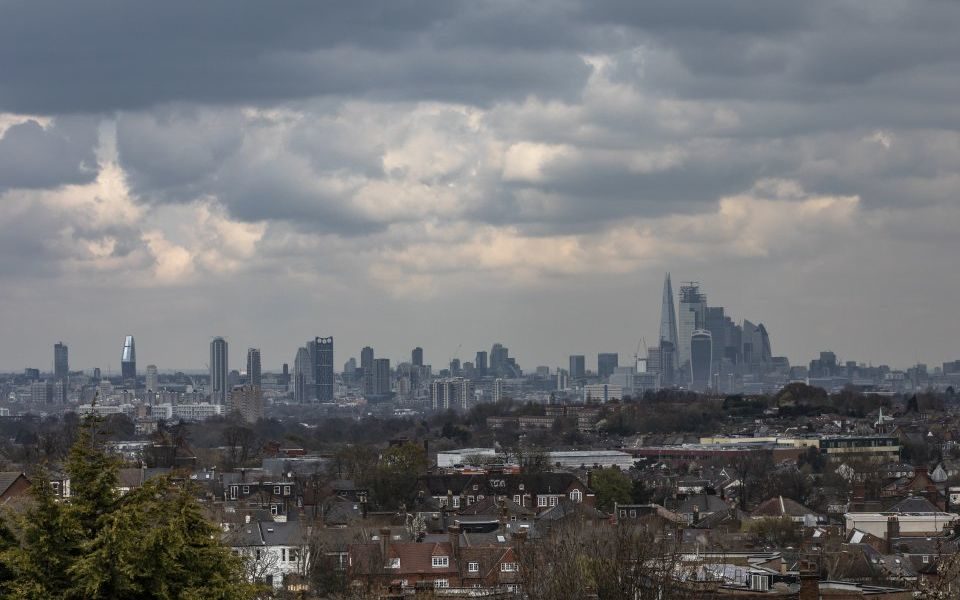 The UK’s competition watchdog reportedly could exclude some major companies from a new rule that would require many business to appoint joint auditors.

Sky News reported that the Competition and Markets Authority (CMA) is set to publish its long awaited report into the audit sector this week.

According to the report, the CMA has been hit by a backlash from corporates to its initial proposals which it shared in December that said Ftse 100 companies are likely to be forced to employ two auditors.

The report said the CMA had been examining an exemption from the rule for the biggest, most complicated companies such as bank HSBC and oil companies Royal Dutch Shell and BP.

The introduction of joint audits is intended to increase competition in a market dominated by the Big Four: EY, PwC, KPMG and Deloitte.

According to Sky sources a market capitalisation threshold could apply, with companies over a certain threshold exempt from the demands.

The report also said the CMA is expected to push for a greater separation of the Big Four’s audit and non-audit practices than was contained in its preliminary report.

The CMA inquiry was launched in response to major corporate scandals such as the collapse of retailer BHS and outsourcer Carillion were their auditors had signed off on the company’s accounts shortly before their failures.

Earlier this month the Business, Energy and Industrial Strategy committee called for a breakup of the Big Four after the conclusion of its own probe into the sector.