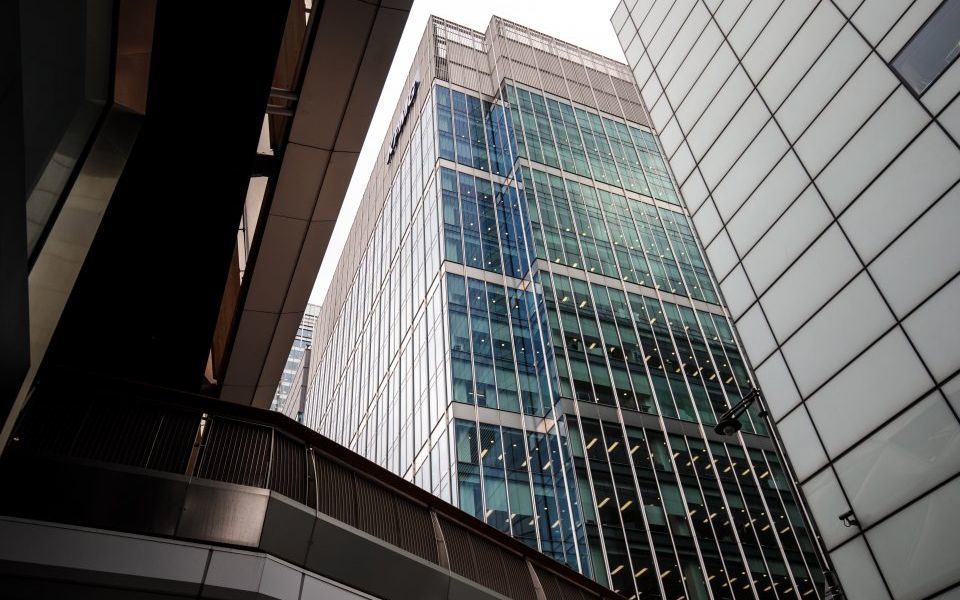 A financial watchdog has stung KPMG with a £6m fine and “severely reprimanded” the auditor after finding fault with how an insurance audit was conducted.

KPMG must also carry out an internal review following the Financial Reporting Council’s (FRC) findings, which relate to the 2008 and 2009 audits of Syndicate 218, a Lloyds of London market-based firm.

Partner Mark Taylor and former partner Anthony Hulse were both fined £100,000, while Taylor has agreed to have his future audits reviewed by a second partner until the end of 2020.

A Syndicate 218 director, Douglas Morgan, has been banned from the Chartered Institute of Management Accountants for two years.

It follows an independent tribunal’s misconduct findings in December 2017, with sanctions decided in October last year.

The FRC found that KPMG made “insufficient enquiries” regarding Syndicate 218’s process of reviewing insurance claims, adding that “warning signs of deterioration in the Syndicate’s claims reserves were not acted upon”.

As a result, the auditor lacked the evidence to offer an unqualified audit opinion.

Taylor worked on the case as an associate partner responsible for the audit, while Hulse was the audit engagement partner in 2009.

The tribunal also found that Morgan’s reviews of insurance claims were “wholly improper”, failing to keep proper records or adequately disclose reviews to the board, the auditors or Syndicate 218’s external actuary.

“We are disappointed that aspects of our 2008 and 2009 audits were found not to have met the standards set by our regulator,” a KPMG spokesperson said.

“Since this work was conducted we have changed our insurance audit approach considerably, including how we work with actuaries when auditing insurance claims reserves.

“The tribunal accepted that KPMG has taken, and continues to take, steps to improve audit performance and in its last inspection report, the FRC acknowledged our work in this area as an example of good practice.

“We will continue to work hard to put historical matters such as this to rest as quickly as possible.”

KPMG is facing pressure from regulators as the Big Four auditors come under increased scrutiny in the aftermath of outsourcer Carillion’s collapse.

Carillion went bust with £1bn of debt in 2017. KPMG had served as its external auditor.

The FRC has accused KPMG of an “unacceptable decline” in audit quality and earlier this month announced an investigation into KPMG’s audit practice.

KPMG responded by calling the assessment “a valuable opportunity for the FRC to test our progress”.

Meanwhile calls are increasing for a breakup of the Big Four that would separate their audit and consultancy arms.

The Business, Energy and Industrial Strategy (Beis) Committee urged KPMG, Deloitte, EY and PricewaterhouseCoopers to separate these divisions in a report in April, assigning separate chief executives to lead them as separate companies.

It follows a competition watchdog proposal for the firms to separate the divisions internally.