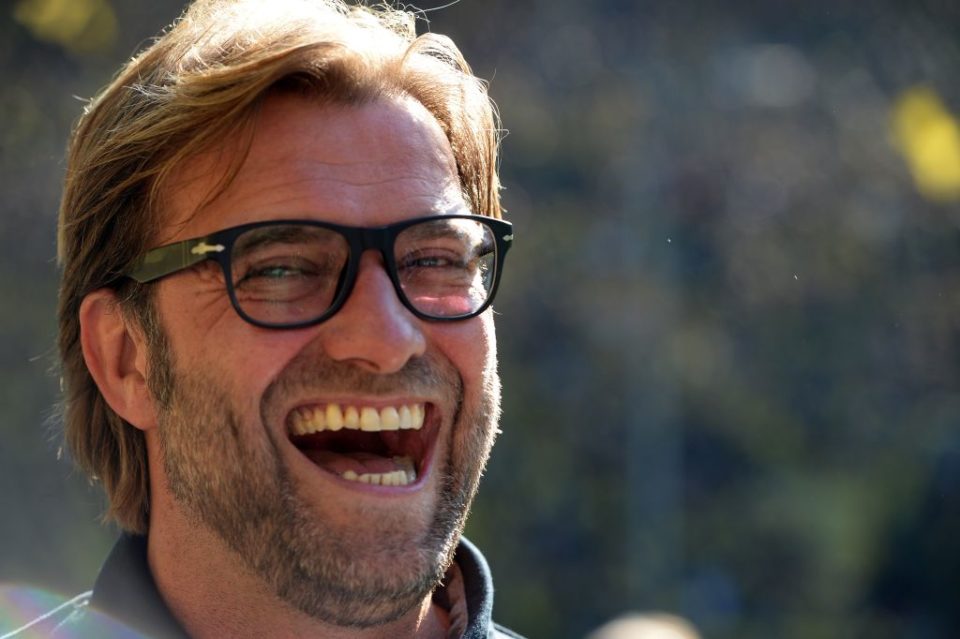 New Liverpool boss Jurgen Klopp will become the third highest earning manager in football after signing a lucrative £7m a year contract with the Reds.

The German has signed a three-year deal worth £21m.

It puts him above Arsenal manager Arsene Wenger and below only Chelsea's Jose Mourinho in the Premier League's highest-earning bosses.

Read more: Jurgen Klopp's philosophy on business, leadership and football – in his own words

Liverpool felt prepared to offer Klopp a significant pay rise on the annual salary of £4m he earned at Borussia Dortmund, where he won two Bundesliga titles and reached the Champions League final.

Although Wenger earns £8m a year from his salary at Arsenal, Klopp earns a significant amount of money – over £3m – from numerous endorsements from brands including German car manufacturer Opel, taking his total earnings over £10m.

Mourinho and Klopp's former rival at Bayern Munich, Pep Guardiola, are the only other managers in world football to make more in a year.

It makes a significant statement of intent from the club's owners, Fenway Sports Group, who moved to sack former manager Brendan Rodgers with the team only six points off the Premier League top spot.

Klopp's contract, which ends in June 2018 with the option of a further year to take his total earnings to £25m, is the largest signed by any Liverpool manager in history.

In his first interview with the club's website, Klopp promised Liverpool fans an "emotional" style of play.