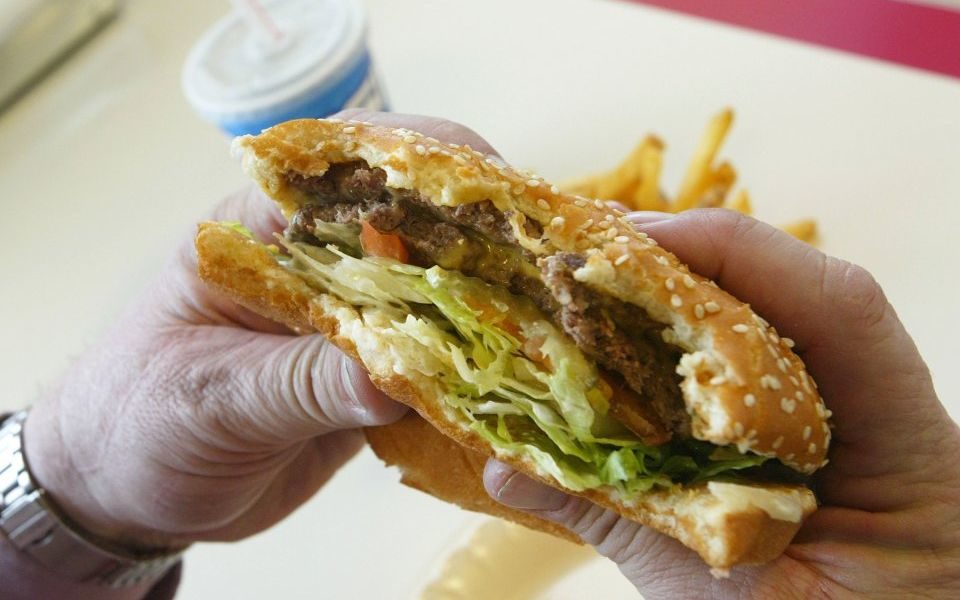 Junk food advertisements could be banned from appearing on TV and online before 9pm, as the government today launched a consultation on measures to tackle the UK's growing obesity rate.

Currently, ads for foods that are high in fat, salt or sugar are forbidden during broadcasts of TV programmes specifically aimed at children.

The consultation by the Department for Health and Social Care (DHSC) proposes that junk food ads should not be shown on TV screens before 9pm. It added that such a ban could extend to restrictions on social media and streaming sites such as Facebook and Youtube.

The UK has among the highest levels of obesity in western Europe, and one in three British children are overweight or obese by the time they leave primary school, according to the British Medical Association (BMA).

Dame Parveen Kumar, chair of the BMA's board of science, said the consultation is "far from being too interventionist, restriction of junk food marketing for children is absolutely imperative".

"The current restrictions on advertising of unhealthy foods during children’s daytime TV programmes are no longer fit for purpose," she added. "Young people’s viewing extends well beyond these parameters, including family-oriented programmes and viewing content online.

"A 9pm watershed on TV, and equivalent protection online, is crucial to really limit the amount of marketing children and young people are exposed to and influenced by."

Conflicting evidence was released earlier this month by the Advertising Association, which said children's exposure to adverts for junk food has declined in recent years with no measurable impact on obesity.

The trade body instead argued that a decline in physical activity among children is behind the problem.

Today's consultation follows a bold move by London mayor Sadiq Khan to ban junk food advertising on the Transport for London network. As of this month, ads for food and drink that are high in fat, sugar or salt are forbidden from appearing at bus stops or on the Tube.

Christopher Snowdon, head of lifestyle economics at the Institute of Economic Affairs, said: "The idea of banning food advertisements to stop people eating too much is absurd. If it is safe enough to eat, it is safe to be shown on television."

"The policy will punish commercial broadcasters and achieve nothing. It is a sledgehammer to miss a nut."