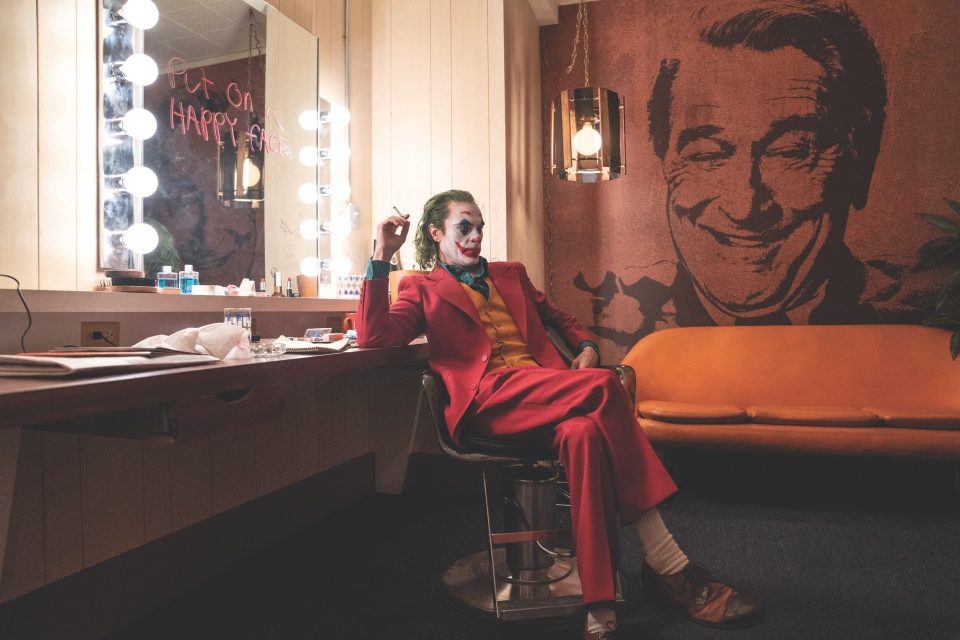 On social media site Reddit there is a section called “Am I the asshole?”, where concerned users submit situations in which they feel they may have been in the wrong, to seek a kind of masturbatory catharsis from a jury of their peers.

There are arguments with strangers, disputes with family members, feuds in the workplace, but what unifies each post is how the author already believes they’re not the asshole (which they almost always are), and that blame must land with anybody but themselves.

Joker is that asshole, but director Todd Philips doesn’t want us to see it that way. He punts the supervillain’s origin story as far from the traditional comic book movie genre as he’s able, producing a grim and mostly humourless portrayal of a misunderstood loner transformed into a mass murdering clown by the society that cruelly rejected him. Boo society!

The movie arrives on a wave of hand-wringing controversy, its protagonist the unwitting poster child for the emergent breed of socially outcast narcissist responsible for a number of recent mass shootings in the US. But far from countering the narrative of the maladjusted outsider pushed to breaking point by external forces, Philips embraces it, offering a sympathetic view and a kind of cheap moral ambiguity that feeds into the notion that we are collectively to blame for the actions of assholes and clowns.

Set Joker’s eye-rollingly edgy worldview to one side however, and you’re left with a mesmerising performance by Joaquin Phoenix who, with the help of a detail-minded make-up and costume department, charts Arthur Fleck’s glacial metamorphosis with more care and attention than any comic book origin story I can recall.

It’s just a shame his Joker is trapped inside this one-dimensional version of Gotham, with a social commentary that could have been dreamt up by a grounded teenager.