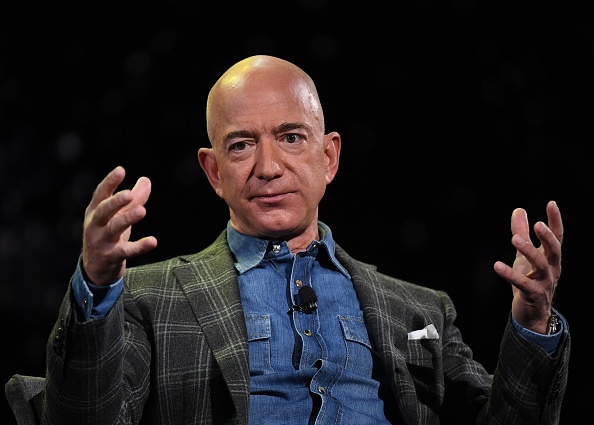 Amazon founder and chief executive Jeff Bezos has sold roughly $1.8bn (£1.5bn) worth of shares in his company over the last three days.

Filings to the US Securities and Exchange Commission (SEC) revealed Bezos offloaded more than 900,000 shares in the last three days of July.

The tech tycoon, who is the richest person in the world, retains a 12 per cent stake in the company, worth roughly $109bn.

MacKenzie became the world’s third-richest woman after taking a four per cent stake in Amazon – worth $38bn – following the divorce.

But MacKenzie, who is a novelist and philanthropist, has pledged to donate more than half her fortune to charity.

The billionaire chief executive has previously said he would sell shares worth roughly $1bn each year to fund Blue Origin, his space exploration company.

Blue Origin, which Bezos founded in 2000, is developing spacecraft for space tourism and it aiming to make its first crewed flight later this year.