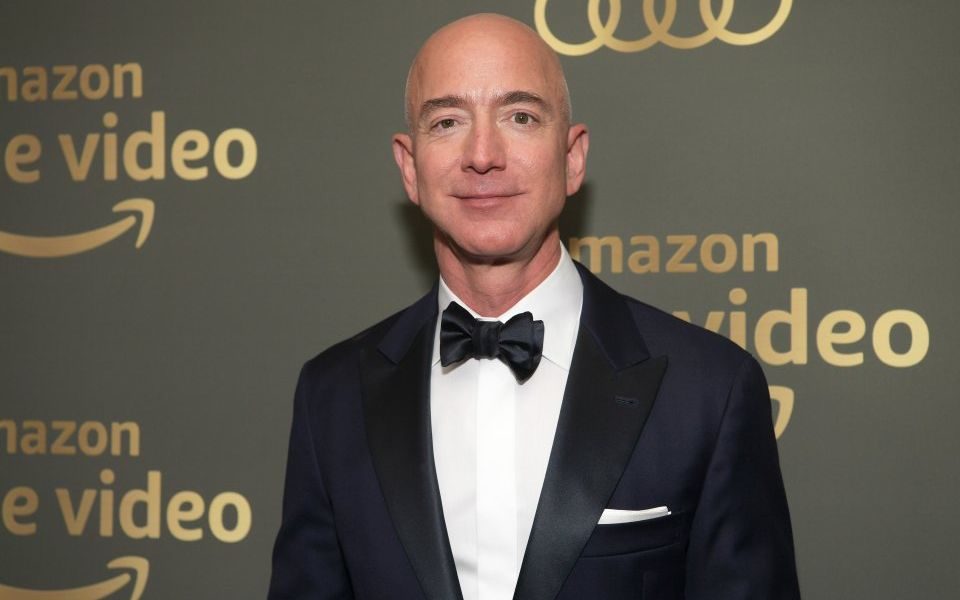 The online shopping platform’s share price has jumped $69.53 on average per year during Bezos’ 22-year reign as Amazon’s chief executive.

In 1997, which is the year the company listed on the stock exchange, Amazon’s share price soared 992 per cent, making Bezos the boss that has also overseen the biggest yearly share price increase.

Netflix chief executive Reed Hastings, who has been in charge of the video streaming site for 20 years, was the next most successful boss, according to research into tech giants' share prices conducted by IG Index.

Hastings has overseen an average yearly share price increase of 77 per cent, with an average added value of $16.15.

Netflix also ranked second in terms of the biggest yearly share price change, with an increase of 385 per cent in the year after its IPO.

Steve Jobs, the co-founder of Apple, boosted the share price by 64 per cent a year during his 14 years as chief executive, and Microsoft billionaire Bill Gates has overseen a 54 per cent increase in the computer company over a 25 year period.

Facebook founder Mark Zuckerberg was 10th on the list, having increased the social media giant’s share price by 35 per cent during his seven years leading the company.