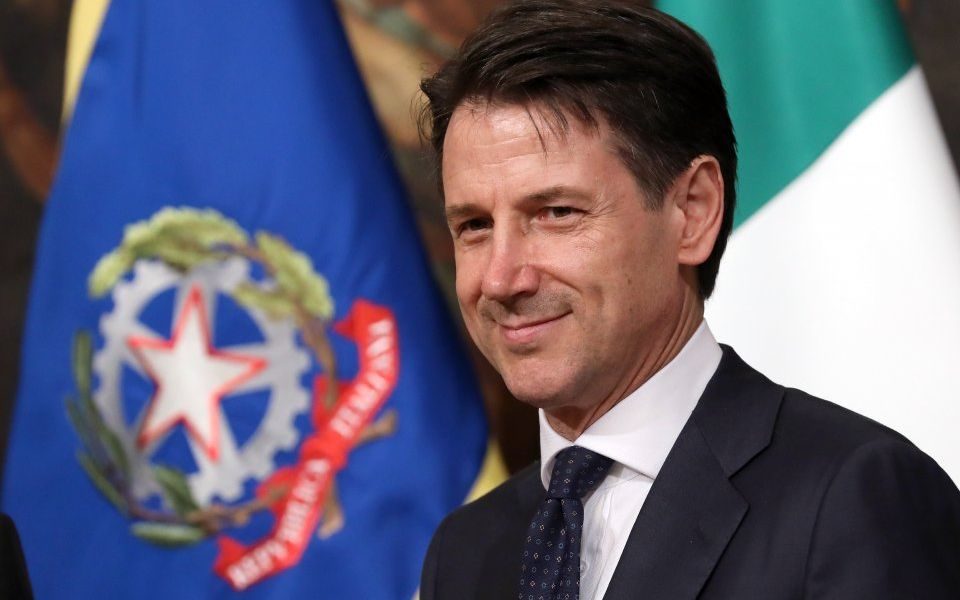 Italian industrial production fell sharply in December despite expectations it would increase, as the country entered a recession.

Production decreased by 0.8 per cent in December, the Italian statistical office Istat said, a fourth consecutive monthly drop and much lower than forecasts of a 0.4 per cent rise.

It comes after the European Commission slashed its growth forecast for Italy in 2019 from 1.2 per cent to just 0.2 per cent, as well as forecasts for all major Eurozone economies.

The prolonged industrial slowdown could signal that Italy’s recession, which it entered at the end of last year, is set to continue.

Two consecutive quarters of contraction, the third and fourth quarters of 2018 – meant the country slipped into a technical recession.

“The stream of economic data from the Eurozone continues to flash warning signs with Italian industrial production falling once more, catching most analysts off guard with the consensus calling for an increase,” XTB analyst David Cheetham said.

A string of disappointing data plagued the euro area at the end of last year and the bloc’s slowdown has continued into 2019.

The Eurozone construction sector endured a “sluggish” start to the year, easing to its slowest expansion in six months, according to the IHS Markit Purchasing Managers’ Index (PMI).

The French construction industry contracted in January, while growth eased in Germany and Italy as the bloc’s woes continued.