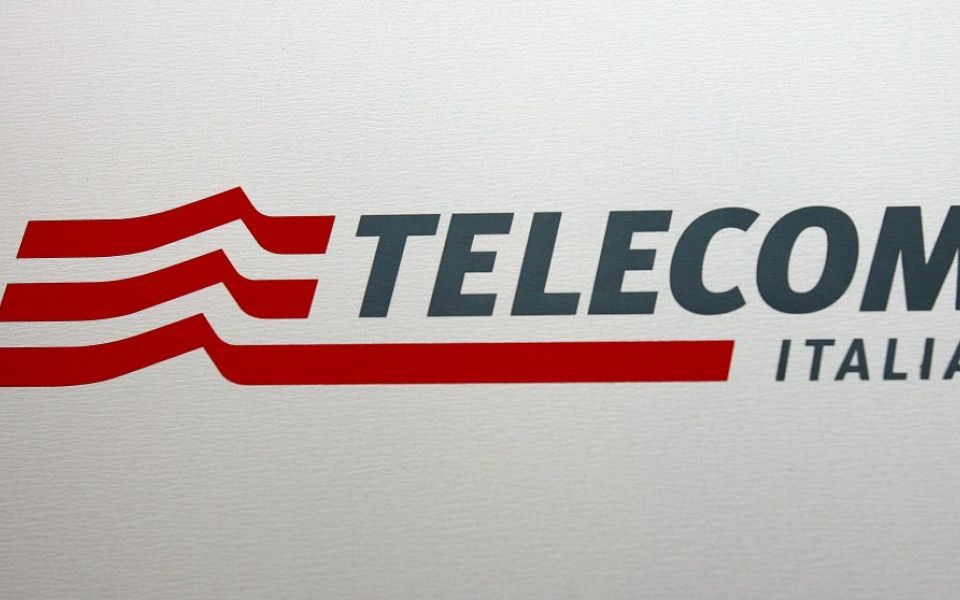 Investor group Glass Lewis has dealt a blow to Vivendi in its ongoing dispute at Telecom Italia as it became the latest proxy adviser to warn shareholders against the French firm’s proposals.

Vivendi has laid out proposals to replace five Telecom Italia board members backed by rival investor Elliott and replace them with its own representatives.

But the media conglomerate suffered a major setback last night as Glass Lewis urged shareholders to reject the proposals.

“In our view, Vivendi has compiled a markedly incomplete case for change, with arguments that rely much more heavily on specious allegation, partial disclosure and self-exculpatory perspectives than objective fact,” the adviser wrote in a note to shareholders.

It added: “The shareholder's selective recollection of defeat is only worsened by a thinly-veiled threat to continue launching comparable campaigns, ad nauseam and seemingly without regard to the expressed will of the substantial remainder of Telecom Italia’s investor base.”

Glass Lewis is the third proxy adviser to recommend that shareholders vote against Vivendi at a meeting later this month after ISS and Italian firm Frontis Governance issued similar notes.

Vivendi and Elliott have been embroiled in a dispute over a strategy for reviving the struggling telecoms firm.

Earlier this week the investors clashed over a report into Telecom Italia’s governance, which was published by the firm’s statutory auditors.

But Glass Lewis acknowledged the findings in its note, saying the report “objectively highlights a clear failure by Mr Conti to provide equitable, contemporaneous disclosure to all directors in his capacity as board chair”.