The internet is a positive force, not a menace to be controlled 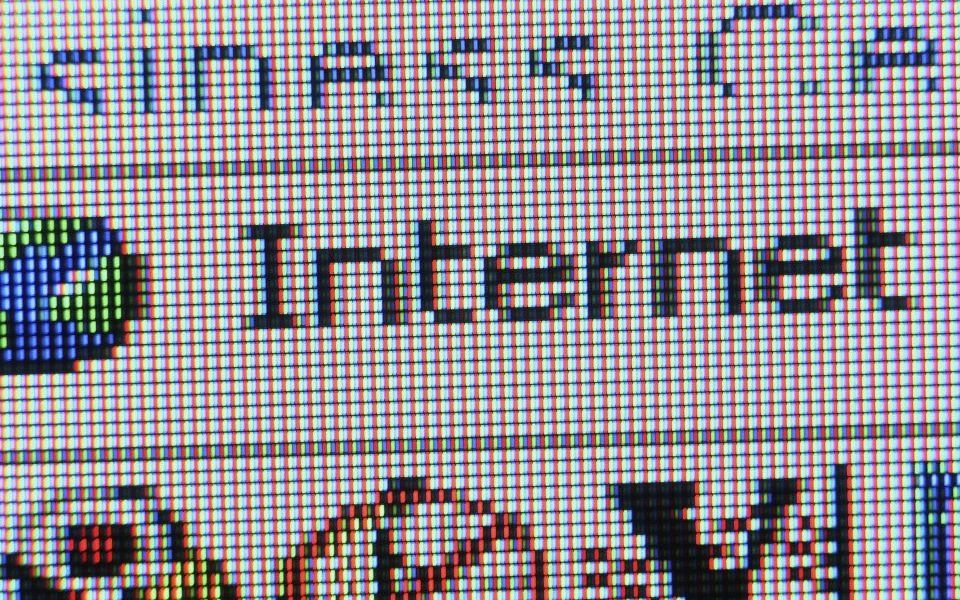 There is no doubt that the internet industry faces many challenges.

The same tools that allow information to pass from one user to another, or to join a business with a customer on the other side of the world, can be put to bad uses by bad actors.

But amid the torrents of negative headlines about issues like online safety and the use and misuse of personal data, one stubborn fact refuses to change: the public still loves the internet and the way it enriches lives, strengthens the economy, and provides innovations that we end up taking for granted mere months after they seemed like impossible novelties.

Listen to some commentators, and you would guess that the public is desperate for regulation of the internet industry. However, if you actually ask the British people, they say that the internet has brought massive benefits to society and their own personal lives.

They also believe that the government should do everything possible to encourage the development of the British internet industry in the future – not hobble it, or treat it as a menace to be controlled.

Internet Association recently conducted a public opinion poll of 2,000 people with the independent research agency Deltapoll. We asked questions to measure attitudes towards the internet industry and the practical application of the internet in people’s everyday lives.

This sentiment refutes a major chunk of the political and media narrative on the role of the internet. Sceptics often suggest that life was better and simpler in the days before it was created. But the British people are emphatic on this issue: the internet improves their lives.

Interestingly, while all age groups are positive about the internet’s impact on their lives, the most enthusiastic age group is the oldest – those 65 and older.

By 85 per cent to nine per cent, over-65s agree that the internet has made their lives easier and more enjoyable. They remember the difficulty of trying to communicate with even close family and friends before the internet, as well as looking up information like doctors’ opening hours.

The public can see the great benefits that might accrue from new technology. Given a list of policy challenges which the internet industry might help the government to solve, the public named as the top answer “helping medical staff more accurately diagnose and treat medical conditions”. Second was “helping detect illness earlier and encourage healthier lifestyles”.

People are hopeful that new technology can make their lives better in meaningful ways.

Finally, it is worth pointing out that the poll also reveals a desire for the government to do everything possible to encourage the development of the internet industry in Britain.

What does all this mean for those working in the media and politics? Not that they should ignore the challenges facing the industry – on the contrary, we in the internet industry need their help to analyse and solve these challenges. One of our industry’s greatest strengths is responding to feedback, and we need that input now more than ever. We are not ignoring the scale of these challenges.

But those looking to talk down websites and apps should be mindful of their immense benefits to society.

The greatest friend that the internet has is the most important one: the general public.