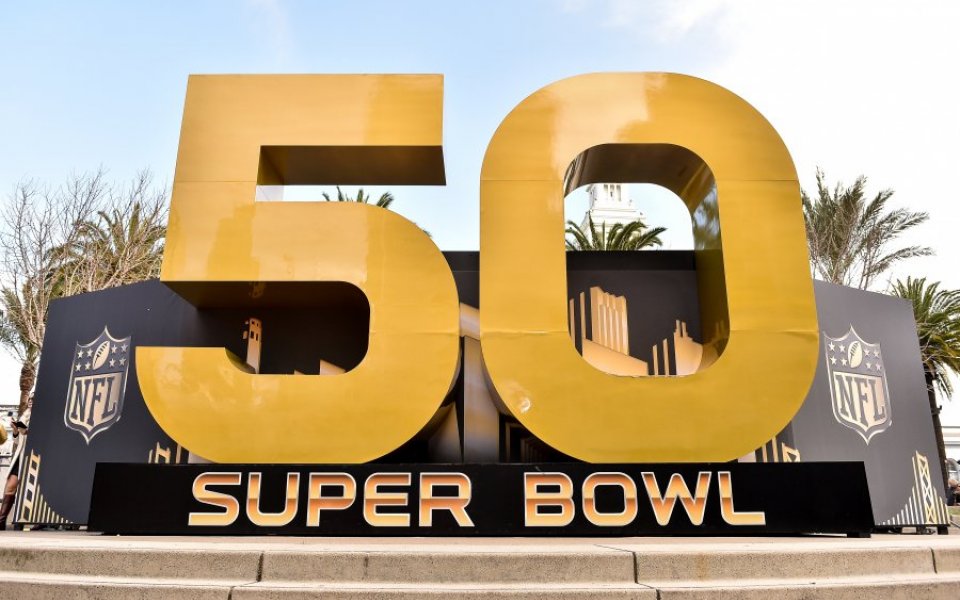 In the $100bn (£68.7bn) global sports industry, teams must think of themselves as technology companies as well as traditional sports businesses.

In a competitive, borderless marketplace, the success and growth of individual sports teams is increasingly dependent on them being able to build an international community of fans. Successful sports teams now operate like a massive social network whose ‘members’ are the passionate fans eager to consume media and interact with one another online.

“The expansion of social media has helped create two shifts in how people experience sports. First, there is the globalisation of fandoms where people no longer need to live in a specific region to follow and support teams, players and events," explains Don Steele, the head of audience development at Tumblr.

Read more: The best Super Bowl adverts of all time

"Secondly, social media platforms have increasingly made it possible for athletes to build one-to-one relationships with fans and supporters.”

Look no further than to this Sunday’s Super Bowl 50 for an example. Millions of fans from around the world will watch the most important game of the year on television and mobile devices, sharing a common experience on a global scale.

Last year’s Super Bowl was the most watched broadcast in American TV history, viewed by an average audience of 114.4m. On top of that, 1.3m watched the Super Bowl through NBC’s web stream. Many of those viewers were also interacting with the game on social media – over 28.4m tweets related to the game and half-time show were sent during the event. And the event was broadcast or streamed (officially) to 230 countries worldwide.

Last month, I experienced the globalisation of sports first-hand as the Orlando Magic and Toronto Raptors played in front of a full house at the O2 in London as part of the NBA Global Games. During the game, I looked up players and team information by accessing reams of statistical data on my phone and used social media to share my experience with my friends and family around the world, some of them were actually watching the game live from their TVs and mobile devices. 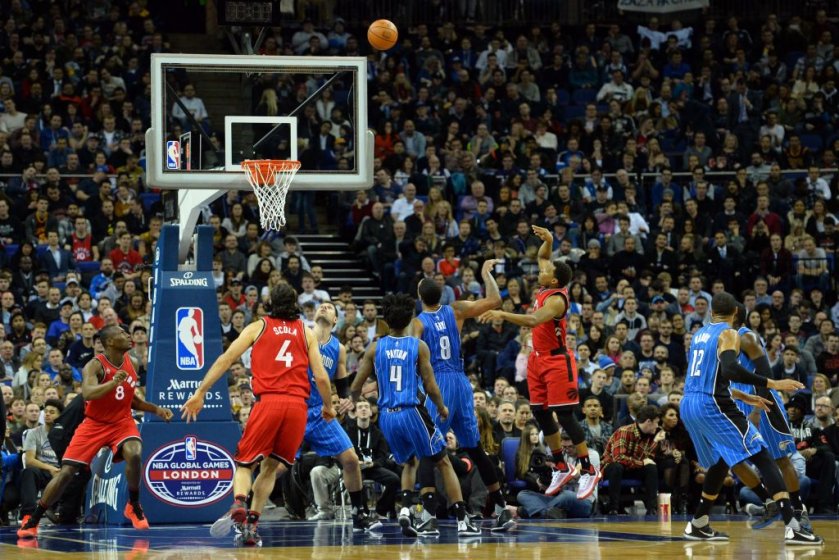 The Toronto Raptors do battle with the Orlando Magic in London (Source: Getty)

Sports teams are using social media to expand a fan base that was fiercely tribal and loyal to begin with. Now, athletes and teams can engage directly with supporters, creating strong bonds, empowering brands and driving discussions about everything from socially unacceptable behaviour to lifestyle trends.

In fact, the right data can be used to learn about fans, engage them more, and even drill down to individual fans and their preferences. Social data, for example, can be used to measure fan sentiment about promotional campaigns and get to know them better. This kind of personalised approach to games at home and abroad makes new fans of the game feel more welcome and more likely to become even more passionate fans.And, ultimately, that makes good business sense for any sports team.

In today’s digital economy, any sports team that wants to thrive must think of themselves as a technology company harnessing the power of technology and social media.