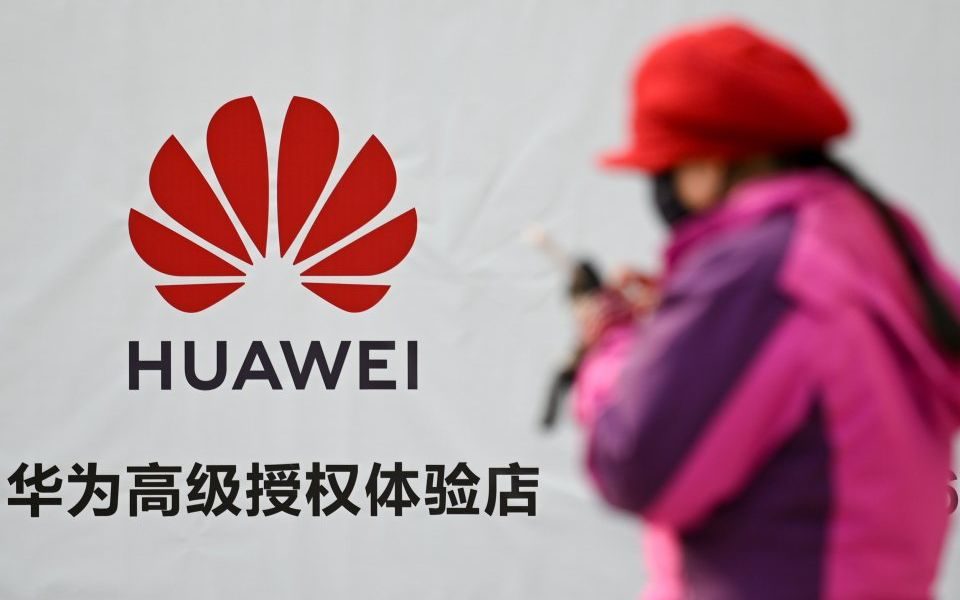 Huawei could be banned in parts of the UK because its “shoddy” engineering practices create cyber security issues, a top GCHQ official has said.

Dr Ian Levy, technical director of the National Cyber Security Centre (NCSC), said the UK may ban the Chinese firm’s equipment in sensitive areas such as Westminster in a bid to mitigate the risk of cyber attacks.

“The security in Huawei is like nothing else – it’s engineering like it’s back in the year 2000 – it’s very, very shoddy and leads to cyber security issues that we then have to manage long term,” he told BBC Panorama.

But Levy said the real risk from Huawei was incompetence, rather than espionage. “It’s just poor engineering,” he added.

The comments come after the NCSC concluded it could provide only “limited assurances” that risks to UK national security could be mitigated.

The government is set to publish a report in the next few weeks that will outline its verdict on the role Huawei can play in the country’s 5G network.

Huawei has accepted there are issues with its security, but denies its technology would ever be used for spying and has pledged to spend at least $2bn (£1.5bn) to address the UK’s concerns.

But Levy said UK spies are not reassured by Huawei’s plans. “As we say in the report, we’ve seen nothing to give us any confidence that the transformation programme is going to do what they say it’s going to do,” he said.

While the UK is yet to reach a verdict on the issue of Huawei’s technology, the US has effectively banned telecoms firms from doing business with the Chinese company. It has also urged its allies to ban Huawei, warning a failure to do so could compromise intelligence-sharing agreements.

US congressman Mike Conaway told the BBC he saw a threat from the communist party in China.

“That threat can be implemented through Huawei gear and equipment and its networks, and of course we’re going to protect ourselves from things that the Chinese government and the communist Chinese would want to do to take advantage of America,” he said.

But yesterday it emerged the US has not renewed calls for a ban on Huawei in Germany, in a sign of a potential softening of the country’s approach.

“We have a country here [the US] that virtually uses no Huawei equipment and doesn’t even know whether our 5G equipment is square or round, and yet it has been incessantly expressing security concerns over Huawei,” he told the programme.

“I don't want to speculate on whether they have other purposes with this kind of talk. I would rather focus the limited time that I have on making better products,” he added.