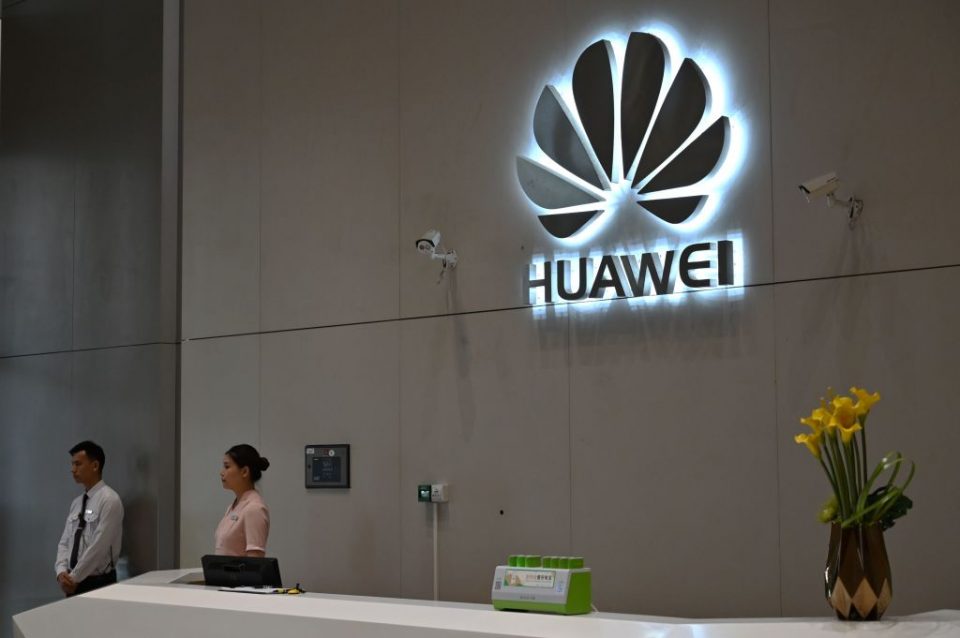 Chinese tech firm Huawei is “shoddy” and has a lot of work to do to improve its cybersecurity, a top UK spook has said.

Dr Ian Levy, technical director of the National Cyber Security Centre (NCSC), blasted the embattled firm over its poor security standards, which he said were worse than its western rivals.

“Huawei as a company builds stuff very differently to their Western counterparts,” he told a conference in London.

“Part of that is because of how quickly they’ve grown up, part of it could be cultural – who knows. What we have learnt is as a result of that, the security is objectively worse, and we need to cope with that.”

The NCSC has previously warned it can provide only limited assurance that the risks to national security posed by the Chinese telecoms giant can be mitigated.

While the US has added Huawei to a trade blacklist, the UK is yet to issue a verdict on whether the company will be allowed to participate in the rollout of 5G.

However, details leaked from a national security meeting earlier this year suggested the government will allow Huawei to build non-core parts of the network.

Asked about how Huawei compares to its competitors, Levy said: “Certainly nothing is perfect, certainly Huawei is shoddy, the others are less shoddy.”