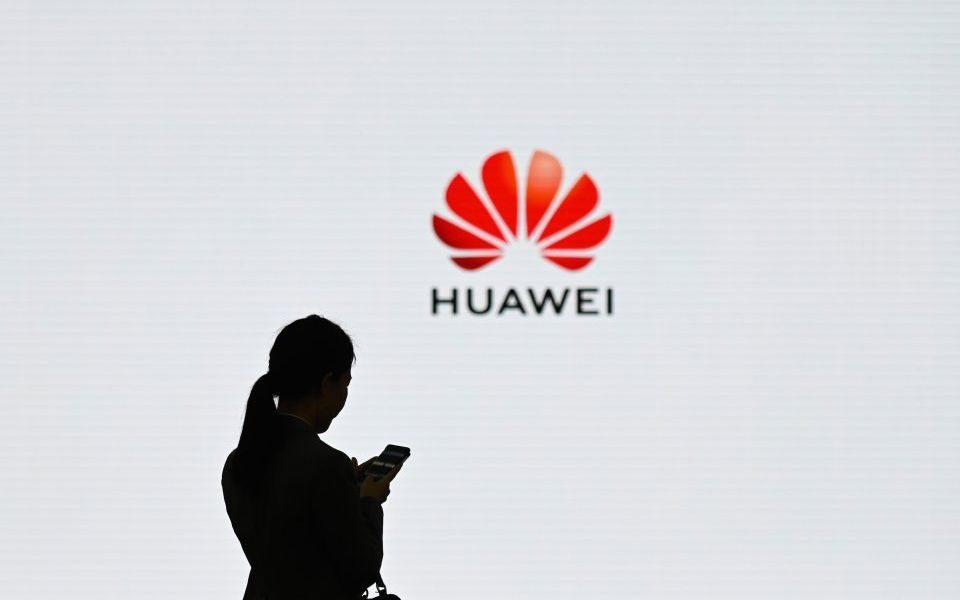 The US government’s campaign to ban Huawei from 5G networks “belittles national security”, the firm’s cyber security boss has said.

Huawei senior vice president John Suffolk accused the US of using national security as an excuse to stifle competition from China.

Suffolk brushed off allegations that Huawei’s equipment could be used for spying, insisting the accusations are politically-motivated.

“National security is important and they shouldn’t belittle it,” he told reporters in Shenzhen.

“They should face up to the reality that technology is complicated and should work together [with us] to solve the problems.”

The US and Huawei have been locked in a bitter war of words over concerns so-called backdoors could be installed in the company’s products to enable spying.

In a report published earlier this month UK security officials warned they could only provide “limited assurances” the risk to national security from Huawei’s products can be mitigated.

Suffolk, a former British government IT wonk, today warned the US will fall behind in the global race to roll out 5G if it does not use Chinese technology.

“America will fall behind many countries including China, because in China everybody competes,” Suffolk said.

Suffolk also hit back at secretary of state Mike Pompeo, who has encouraged US allies to roll out a ban on Huawei.

“I’m waiting for Mike to come back and say we’ve banned the trouser belt from being made in China because it’s a national security risk and armies can’t fight with trousers round their ankles,” he said.

The US has called on its allies to ban the firm and has warned any cooperation with Huawei could impact intelligence sharing.

Earlier this week it emerged Germany will not issue a ban on Huawei equipment in its 5G network, while Poland is also unlikely to exclude the company’s equipment, according to Reuters.

But Suffolk admitted other governments will take a different line.

“Some people you are never going to convince,” he said. “Whether it is because they genuinely believe Huawei are terrible people or China is a terrible country, you don't know. That's their personal values, that’s their political views.”

“The reality is we’re a Chinese company, our founder is Chinese – that’s not his fault, that’s nature”

He added: “We’re very proud to be a Chinese company, but being a Chinese company means that in some quarters the spotlight will always been on you, and there’s nothing you can do about it.”

Huawei’s chief marketing officer Peter Zhou, meanwhile, launched a searing attack on the US for being “ignorant” about 5G technology.

“That’s why recently I had to explain it to them just like when I do to my kids,” Zhou added.

Suffolk and Zhou were speaking at an industry conference near Huawei’s headquarters. Suffolk called for the UK government to help develop a new cyber security standard to be applied to all telecoms suppliers across Europe.

Read more: Huawei insists its technology is ‘as secure as any’

“They should treat all vendors the same, so in essence the UK benefits from the best technology, regardless of the vendor, in a risk-managed way,” he said.

The US has already rolled out a ban on Huawei, while the UK is set to publish its verdict in an upcoming telecoms supply chain review.