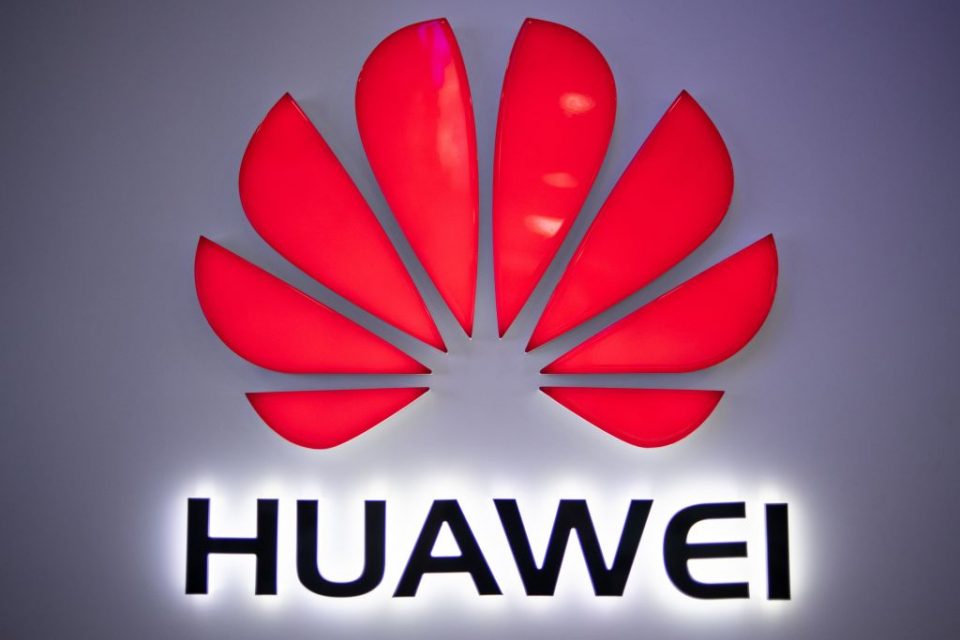 Facebook has suspended pre-installation of its apps on new Huawei phones, dealing the latest blow against the beleaguered Chinese telecoms giant.

Customers who already have Huawei phones will still be able to access and update their apps.

But the company’s new phones will no longer come with the apps pre-installed.

New phone owners will still be able to download and update the apps through the Play Store.

Smartphone vendors often pre-install popular apps on their smartphones to make them more attractive to customers.

Twitter and Booking.com also come pre-installed on Huawei phones in many markets.

The move by Facebook is a blow to Huawei’s sales outlook.

A Facebook spokesperson said: “We are reviewing the Commerce Department’s final rule and the more recently issued temporary general license and taking steps to ensure compliance.”

Google recently announced that it would no longer provide Android software for Huawei phones after a 90-day reprieve granted by the US government expires in August.

But the search giant has no plans to block access to its apps on Huawei phones.

The Trump administration banned US companies from supplying technology to Huawei in May as part of a long-running dispute with the company.

The United States alleges that Huawei is too close to the Chinese government and its telecoms products could be used for espionage.